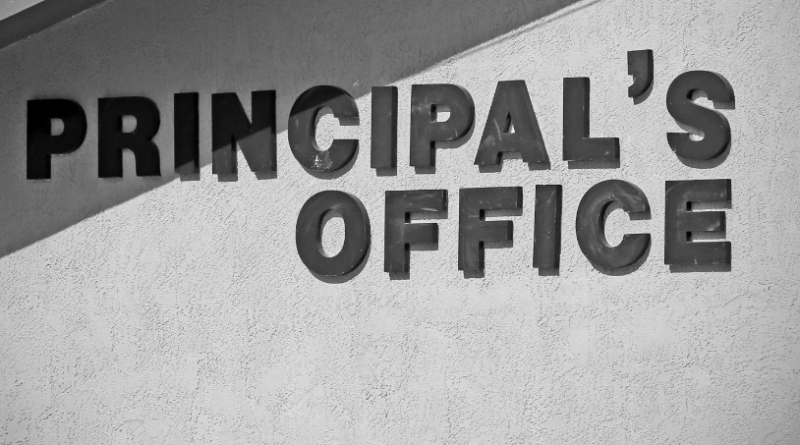 FRAMINGHAM – A Framingham elementary school principal, hired by former Superintendent Stacy Scott, has submitted her paperwork to retire at the end of the 2021-22 school year.

Simon was named interim principal at Hemenway Elementary in August of 2015 by Supt. Scott, when former Principal Lucia Laguarda resigned after 5 years leading the school.

Simon had just completed her third year as vice principal at Hemenway, when Supt. Scott chose her to be interim principal.

Prior to Framingham Public Schools, Simon worked 11 years as a special education teacher at both the elementary and secondary level. 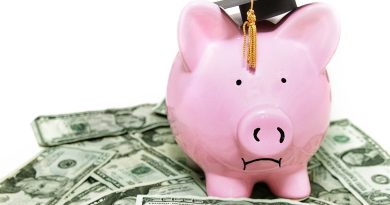