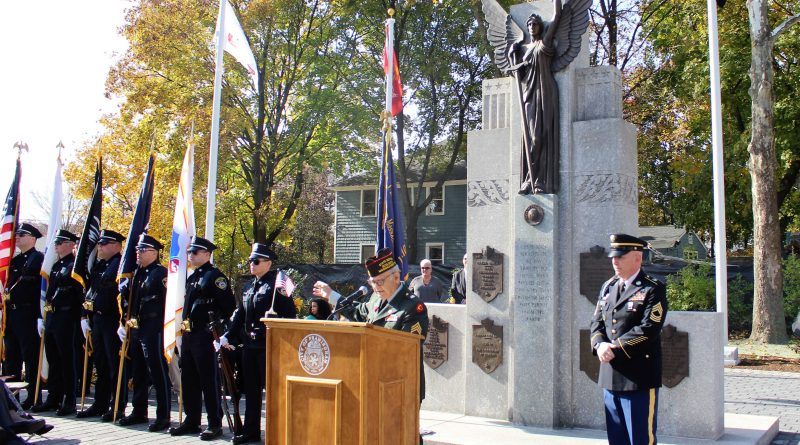 The former Army Veteran had a vision, but no funding. With a small committee, Lt. Downing set a target completion date of Veterans Day 2021 – about 9 months away.

Today, November 11, the small park on Concord Street was unveiled to hundreds at the City of Framingham’s Veterans Day ceremony.

Between February and November, the committee met on Mondays, creating, planning, and implementing the redesign of the park, after launching a fundraising campaign to raise more than $200,000.

Framingham Parks & Recreation Director James Snyder said today he thought Lt. Downing’s plan was “crazy” back in February, and yet 9 months later his vision was a reality.

Built in 1952, and dedicated in 1953, Framingham Veterans Memorial Park sits in the Musterfields, which was the military center of the Commonwealth from 1863 until World War II.

The park’s focal point is a monument by famed sculptor Emilius R. Ciampa.

The monument also features a plaque for each war, the dates, and the major battles. Additional plaques were added in the 1980s and in 2021, a trio of plaques were added to include the first Persian Gulf War, the War on Terror, and major conflicts between 1980 and 2000.

With more than $200,000 raised, the revitalized park includes a new American Flag pole, and a flag for each of the armed forces branches. Rousseau Realty sponsored the American flag & pole.

The revitalized park also features benches around a brick walkway. In the center of the brick walkway is an artistic mosaic that highlights the American Flag and the branches of the military.

“This memorial park is something we can all be proud of,” said Lt. Downing. “This project was a group effort.”

Senate President Karen Spilka awarded a Medal of Liberty to the family of Sgt. William Dennis, who died in a Japanese prison camp in 1942. Retired Town of Framingham employee MaryEllen Rupp accepted the medal.

“It is an honor to have presented the Medal of Liberty to the family of Sgt. William Dennis, in recognition pf his tremendous bravery and sacrifice,” said the Senate President.

Sen. Spilka said the park is a fitting and serene tribute to Veterans, that was “tenderly and lovingly” revitalized by volunteers, like Lt. Downing.

“We pray that you will bless our Veterans for their unselfish service and the continual struggle to preserve the freedoms, our country’s heritage and safety for each and every one of us,” said Lt. Alvarez, a chaplain in the U.S. Army National Guard.

In 2014, Lt. Alvarez was the first Latino to give the speech at a Framingham Veterans Day cermony.

Lt. Downing asked Veterans to “please share your stories with others. Let people know what you have done, so they can see the many faces of the military service.”

To view almost 200 photos from the event, click here. 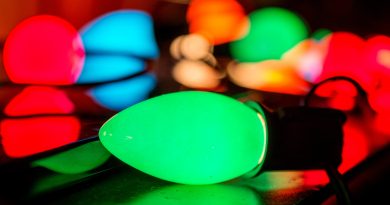 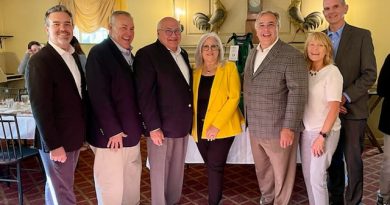 The 200 Foundation Bourbon Dinner Raises $15,000-Plus For Food Pantries & Shelters 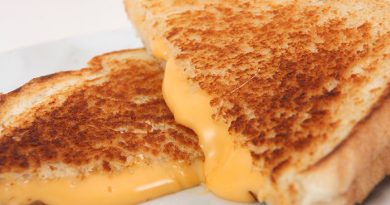 5 Things You Need To Know Today in Framingham: Wednesday, April 8, 2020