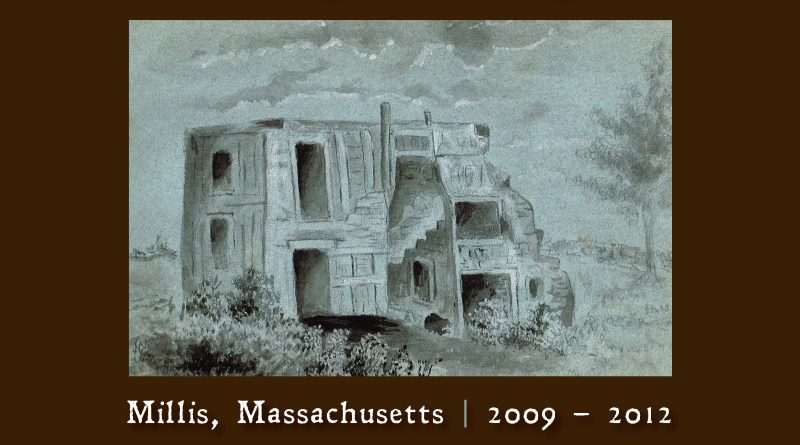 FRAMINGHAM – What began as a relatively unremarkable quest to find the elusive remains of the Bogastowe Farms stone house back in 2005 has snowballed into one of the most intriguing historical archaeological investigations in Massachusetts history, encompassing no less than three separate elements of national importance, according to the publishers of a new book about the stone house and the investigation.

The 258-page book was edited by Claire Shaw and Brett Peruzzi.

Allissa Williams was the Illustrator for the book. Lisa Breslow Thompson designed the cover.

“Recently unearthed colonial artifacts that have lain beneath the hay field just north of South End Pond in Millis, Massachusetts, for more than three and a half centuries are only now beginning to give up their secrets,” according to the Publisher. “Consequently, the dissemination of information from this archaeological evidence has allowed for a whole new and more scholarly interpretation of the facts concerning this area’s history, while both clarifying and debunking much long held tradition in the process.”

“Aside from the multitude of previously hidden historic gems of a more local flavor concerning the towns of Millis, Medway, Sherborn and Medfield, some of the more far reaching facets of the investigation include: the site of a previously unknown Native American encampment, complete with Paleo-Indian projectile point; definitive evidence of Contact period trade; what is roundly believed to be the earliest bloom smelting (early ironworking) evidence ever unearthed in New England at the time of its discovery in the Spring of 2009,” according to the publisher.

The book also identifies the “more probable location of the Bogastowe garrison that was attacked by King Philip’s warriors at the time of the burning of Medfield back in 1676, along with the route these warriors traveled west of the Charles River on that fateful day; important details involving several members of the Fairbanks family of Dedham during the 17th century, particularly the English ancestry of Jonathan Fairbanks, builder of the Fairbanks House in Dedham, oldest timber frame house still standing in the United States; the solution to the long standing mystery of the Millis earthworks; along with the discovery of two long hidden sketches dated 1873, showing the only known first hand image rendering accounts of the stone house ruins,” noted the publisher. 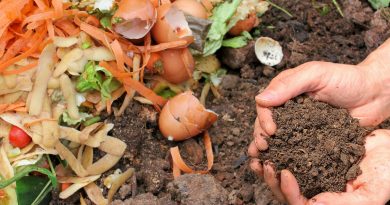 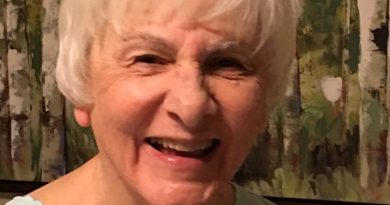