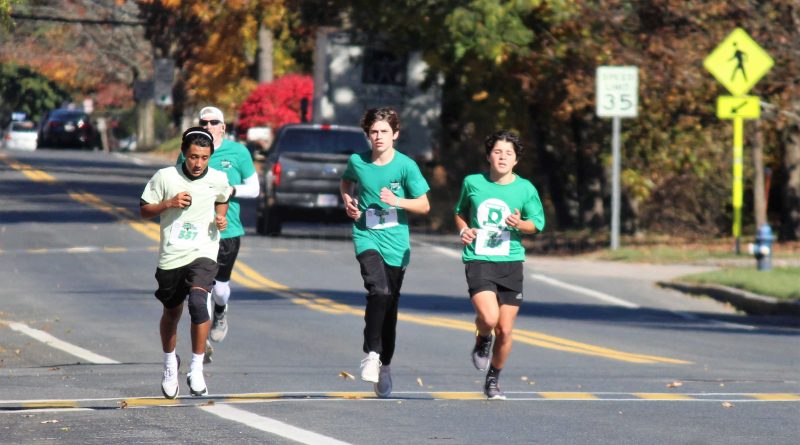 The event raised awareness about DIPG and to raised funds for the #whynotDevin Foundation.

Devin’s Dash was established for Devin Suau who was diagnosed in January 2017 at just 6 years old. Devin lost his courageous battle after just 8 months and 3 weeks.

The first Devin’s Dash was held at Walsh Middle School in fall of 2017. Last year’s event was virtual due to the pandemic, so it was wonderful to be back in person, said organizer Christine Soutter, Devin’s mom.

Jenna Smith sang the National Anthem at the event, in which Framingham Police, including Chief Lester Baker, and Framingham Firefighters attended.

Diffuse Intrinsic Pontine Glioma (DIPG), is a very rare and aggressive form of cancer typically found in children ages 5-9. Only 300-400 children in the United States each year are diagnosed with DIPG as they struggle to find a cure. This type of tumor is located at the base of the brain and the top of the spine.

Over time, it will impact all of these children’s essential bodily functions: heartbeat, breathing, swallowing, eyesight and balance. The life expectancy for children diagnosed with DIPG is 8 months to 2 years.

As treatments are completely experimental, the cost for trial drugs, activities, and therapies are hundreds of thousands of dollars.

The WhyNotDevin Foundation to End DIPG is a non-profit foundation whose mission is to support families battling DIPG in a variety of ways including helping families get treatments, provide direction on fundraising, spreading awareness, and giving a grant quarterly to a family with DIPG and annually to a local family with pediatric cancer.

The top three finishers were: 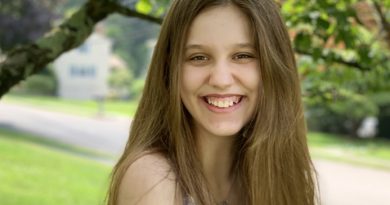 5 Things You Need To Know Today in Framingham: Tuesday, September 14, 2021 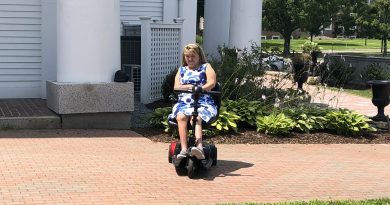