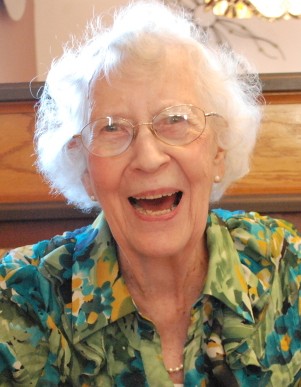 She was born and raised in Westborough, one of five daughters of the late Paul J. and Helen (Green) Osman and was a 1948 graduate of Westborough High School.

She attended and graduated as a medical secretary from Becker Jr. College in 1950.

Lauretta worked for the Department of the Navy in Washington DC for several years and later for Dr. Roche of Marlborough. She was a homemaker and later a home health aide prior to retiring in 1998.

She was a member of the First United Methodist Church of Marlborough and former president of The Tudor Club. She enjoyed cooking, reading, the Red Sox and, more than anything, raising her children and grandchildren and her time with family.

A graveside service is being planned, per Lauretta’s request. Funeral arrangements are under the direction of the Collins Funeral Home, 378 Lincoln Street, Marlborough. Memorial

Donations may be made to the First United Methodist Church of Marlborough, 52 Church Street, Marlborough, MA 01752.

All are invited to sign Lauretta’s online guestbook at www.collinsfuneral.com. 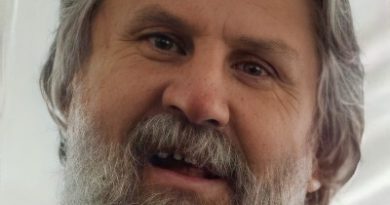 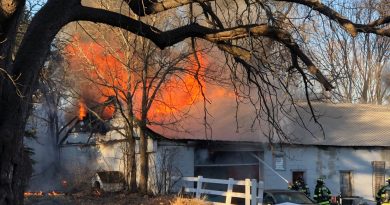