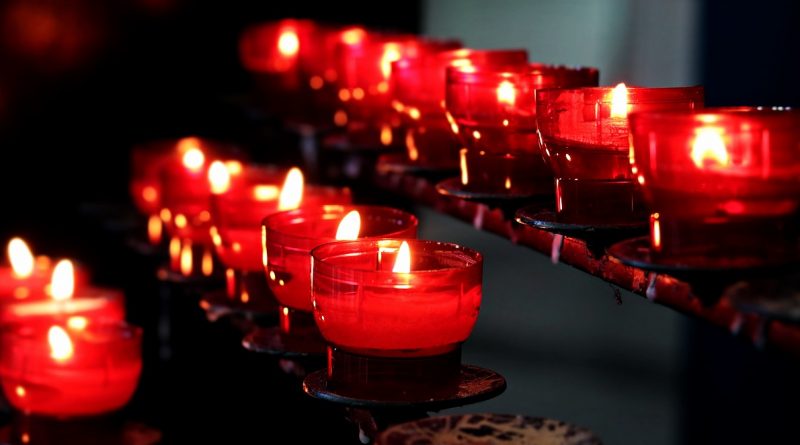 Priscilla was born on August 15, 1929 to Marion and F. Leslie Ford in Newton, Massachusetts.

She graduated from Colby College, married Robert Bryant, moved to West Springfield, Mass., and had five sons, her favorite of which was most definitely Chr-Na-Be-Ja-Andr-WhateverYourNameIs!

She delighted in her sons, spending the summers with them at Peases’ Point in Mattapoisett, Massachusetts and taking them on trips (often spur of the moment, often when they should have been in school) to far-flung places.

In her thirties she packed all five of her sons – ages 4 to 14 –  in a camper van and spent the summer exploring Europe, long before this type of travel was popular or practical.  It never occurred to her that this might be difficult, and she wrote home of the trip, “I guess they’ve had a good time – they’ve certainly learned a lot whether or not they realize it.”

She loved to sail, whether on her Bullseye on Buzzard’s Bay or navigating a dinghy through an Egyptian shipping channel. This love of adventure was also seen in her passion for cars and driving. Into her 80s she was seen zipping through the winding roads of New Hampshire in her (ill-advised) red Volvo sports car. Her enthusiasm for adventure was matched by her enthusiasm for gift-giving and a good bargain. She never wrapped a present, and often handed her family trinkets from her travels, long underwear and sweaters in the shopping bags, tags still attached. But there is not one of us who does not think of her on cold nights when we have the perfect sweater.

After divorcing Robert Bryant in the 1970s, she married George Haselton, her college sweetheart. It was in her marriage to George that she created the life that suited her: as an equal partner in a marriage and a thought-leader and volunteer in her community. Together they lived in Clemson, South Carolina, and East Westmoreland and Walpole, NH. Priscilla and George traveled widely (and her sons often had to do heavy research to track their mother down) visiting every continent and as many countries as they could until the very last possible moment.

Above all, Priscilla was a woman who loved her family fiercely. She welcomed the spouses (whom she called “spices”) of her sons into the family with open arms and a stiff cocktail, and loved them all with abandon. Endlessly proud of her family, she delighted in each of their accomplishments, often exclaiming, “But how did you even know how to do that?”

Priscilla is survived by her husband George and her five sons: Christopher Bryant and his wife Joanne of Marion, Mass.; Nathaniel Bryant of Marion, Mass.; Benjamin Bryant and his wife Melissa of Coral Gables, Florida; James Bryant and his husband Stuart Sadick of Newton, Mass., and Andrew Bryant and his husband Ed Wyrabkiewicz of Hidden Valley Lake, California; by her grandchildren Tasche Bryant and her husband Michael Venezia, Torrie Bryant, Devon Bryant, Dalton Bryant, Evan Clavijo, and Christian  Bryant-Sadick; and her great-grandchildren Camden and Luca Venezia. The family is also eternally grateful to Lousa Rocha, her constant companion and caretaker over the last six years.

She is predeceased by her parents Marion and F. Leslie Ford and her sister Constance Carleton.

A memorial service will be held Tuesday, November 9, 10:45 a.m.at Mt. Auburn Cemetery in Cambridge, MA followed by a celebration of life at 1 p.m. 16 Fairmont Avenue, Newton.

For online tributes or to share a memory with Priscilla’s family, kindly visit www.mccarthyfh.com. 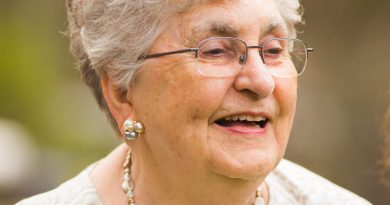 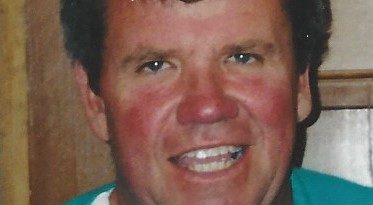 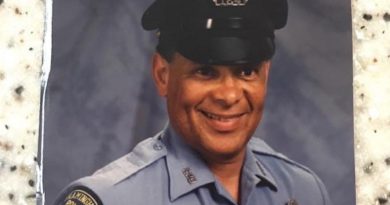