FRAMINGHAM – A driver of a motor vehicle was cited after causing a rollover crash on Route 135 in Framingham on Tuesday morning, November 2, according to police.

“The operator veered out of their lane striking an unoccupied, parked motor vehicle.  This caused their vehicle to overturn,” sid Framingham Police spokesperson Lt. Rachel Mickens.

The driver “suffered minor injuries and was not transported” to the hospital, said Lt. Mickens.

The driver was cited by police, said Lt. Mickens. 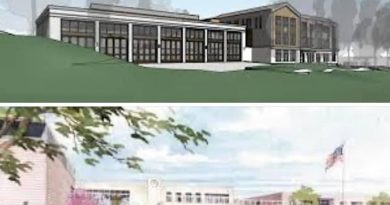 Ashland Town Manager: Vote Yes To Both Projects On Wednesday 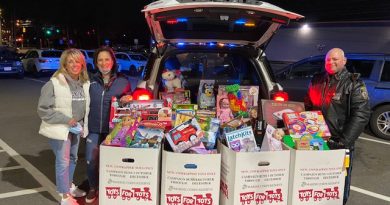