With the victory, third seed Framingham State advances to the semifinals of the tournament and will face second seed Westfield State on Thursday night at 7 p.m. 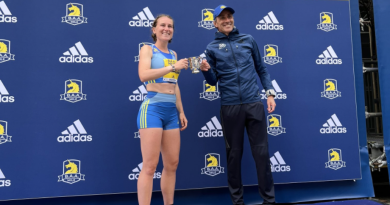 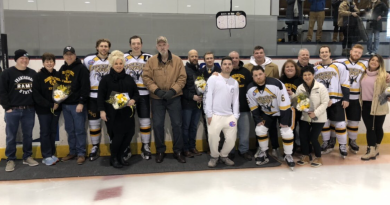