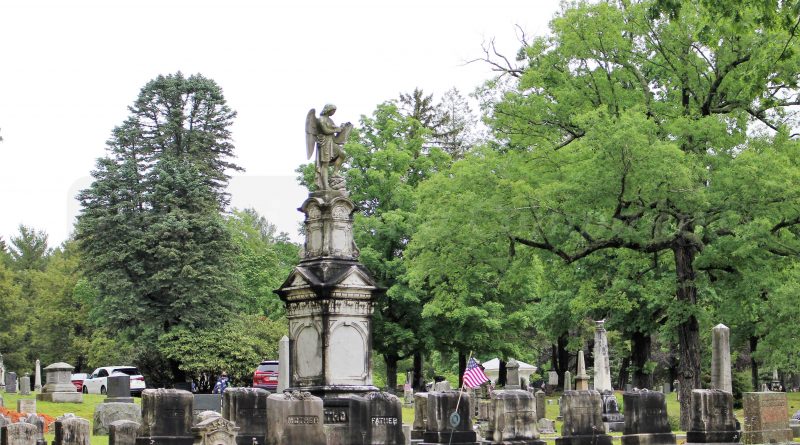 FRAMINGHAM – Framingham Veterans Council member Nick Paganella, who lives in District 4, became the oldest person elected individual in the City of Framingham on Tuesday, November 2, when he was elected a Framingham Cemetery Trustee.

The City of Framingham began on January 1, 2018. It is unknown if he is the oldest person ever elected in Framingham since the community was incorporated in 1700.

Prior to Paganella’s election on Tuesday. former City Councilor Judith Grove held that honor. Grove was elected as the first-ever City Councilor in District 8 but chose not to seek re-election in 2019.

Paganella was one of three individuals elected Framingham Cemetery Trustee.

All three will serve for 4 years.

The 5-member Framingham Cemetery Trustees “make all reasonable rules and regulations for the operation of the Edgell Grove Cemetery and any other municipal cemeteries as may be allowed by ordinance and for conducting the business of the board of cemetery trustees as may be considered necessary or desirable,” according to the City Charter.

Current Cemetery Trustee George P. King Jr., can not run for re-election for a 4-year seat due to a new ordinance passed by the City Council in 2020 and signed into effect by the Mayor.

Due to that same Steiner rule, Paganella will need to step down as a Framingham Veterans Council member once sworn in as a Cemetery Trustee.

All three will be sworn in on January 1, 2022, during the inauguration. 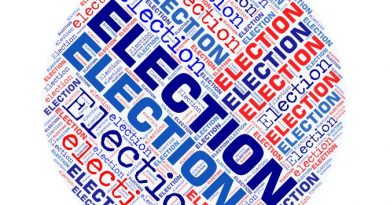 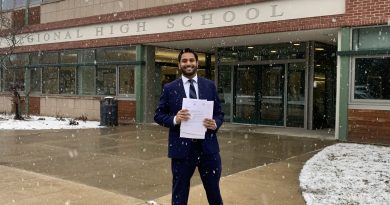 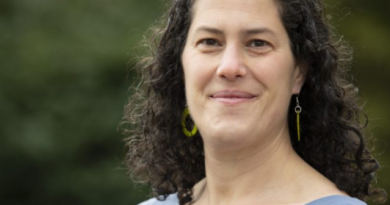