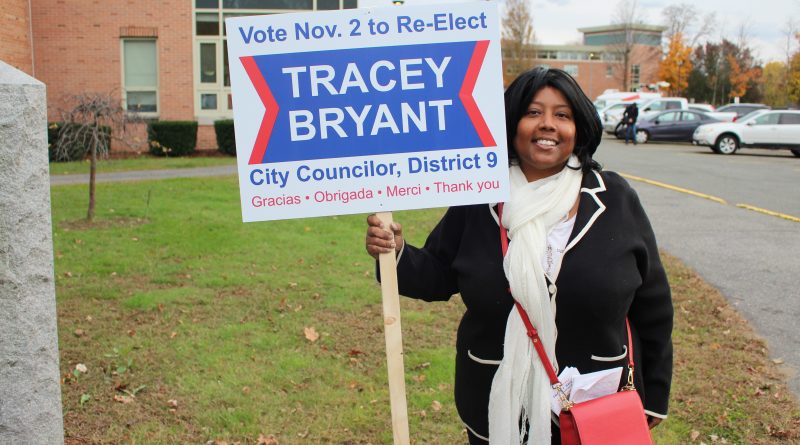 Current District 9 City Council Tracey Bryant won re-election to the District 9 seat by a vote of 190 to 77, based on the unofficial results from the City Clerk’s office.

Torres did not actively campaign for the seat and was no where to be found on election day.

Bryant was campaigning at the polling place for District 9, Harmony Grove Elementary School on election day, including a photo opp with Mayor Yvonne Spicer, who was seeking re-election.

Bryant also had endorsed Spicer for re-election, who lost to Charlie Sisitsky by a very large margin. Bryant during her first term typically sided with the Spicer administration and was often on the minority vote of many 9-2 and 8-3 votes of the City Council.

In a Q&A with SOURCE before the election, Bryant said she should be elected for a second term because she “Two years goes by so fast, and then there was pandemic interruptus. I had no illusions that two years would be enough to accomplish the lasting change my district needs. I have been a STRONG voice for D9 – making sure our concerns and needs are known and addressed. Our district deserves that. I am effective at doing that.” 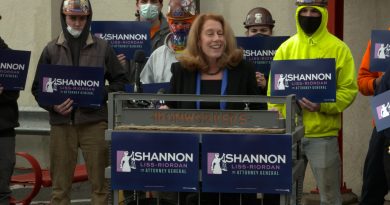 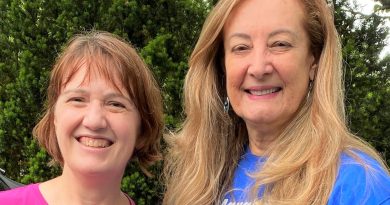 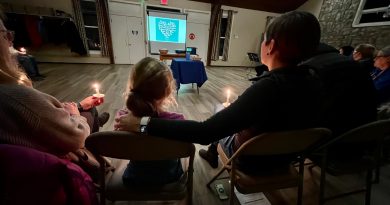