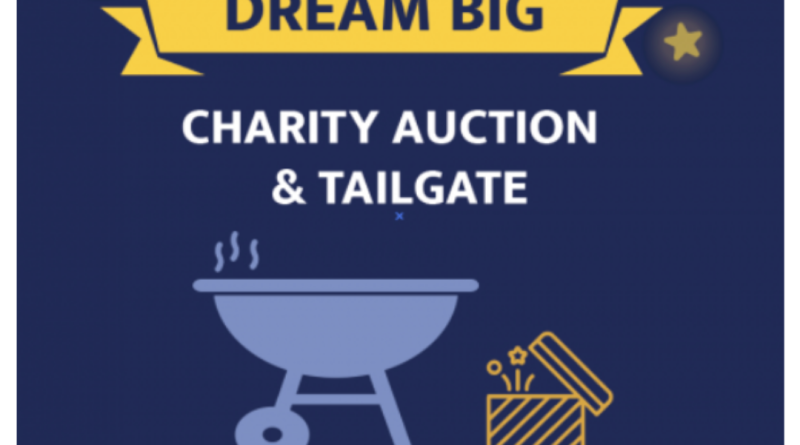 1 Framingham will have a new mayor come January 1.

One race is still up in the air – City Council Vice Chair Adam Steiner won his race by two votes over challenger Mary Kate Feeney 997-995. A recount is likely.

Spicer will finish out her term through December 31, 2021.

There will be an inauguration on January 1.

Sisitsky will be finalizing his transition team and will announce it soon. He will also need to name a Chief Operating Officer, as the current COO Thatcher Kezer III serves at the pleasure of the Mayor.

It is likely that many in the Mayor’s office will be out of a job come January 1, as Sisitsky will likely want to name his own executive assistant, Chief Information Officer, etc…

4. MetroWest YMCA will hold its annual “Dream Big” Charity Auction with a tailgate theme in a live, virtual format today from 7 to 8:15 p.m.

There is still time to register.

5 Things You Need To Know Today in Framingham: Thursday, December 9, 2021 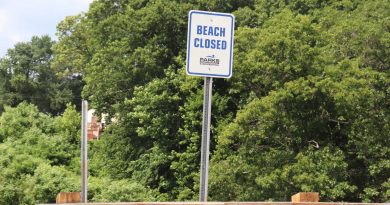 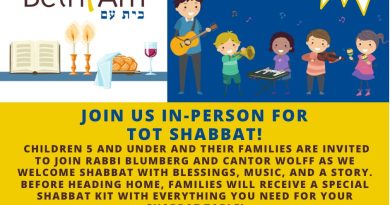