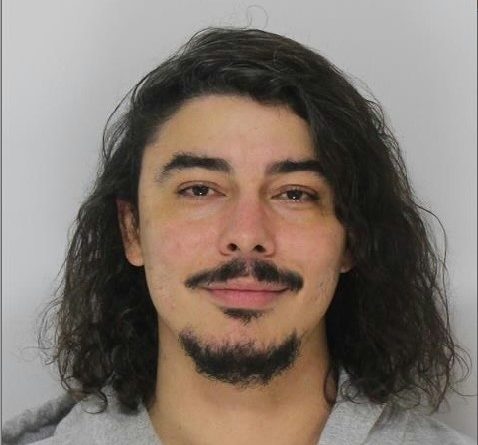 FRAMINGHAM – Police responded to a report of a crash at Route 126 and Route 9 at 1:15 a.m. on Halloween, and subsequently arrested a Framingham man on a charge of operating a motor vehicle while under the influence of alcohol.

Police officers responded to a 2-vehicle crash at the intersection.

Police arrested at the scene Diego Chaves, 34, of 1563 Concord Street in Framingham.

He was charged with operating a motor vehicle while under the influence of alcohol, negligent operation of a motor vehicle, and failure to stay within marked lanes. 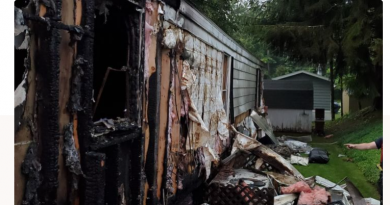 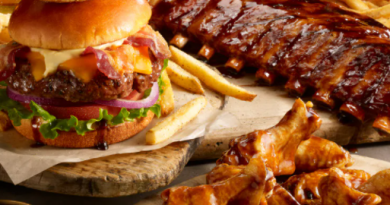