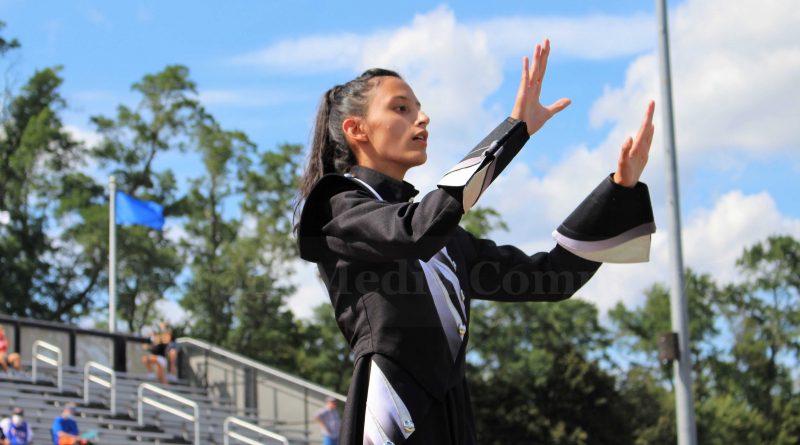 Competing in level II, the Flyers received a score of 93.8 – their highest score this competition season.

The score however, gave them third place.

LETTER: Haugland Is A ‘Tireless Advocate For All Students’ 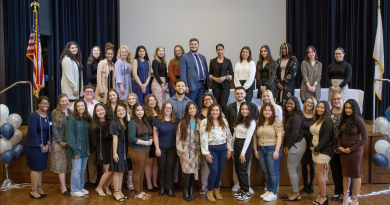 9 COVID Cases in Natick Schools, 6 at Natick High, This Week