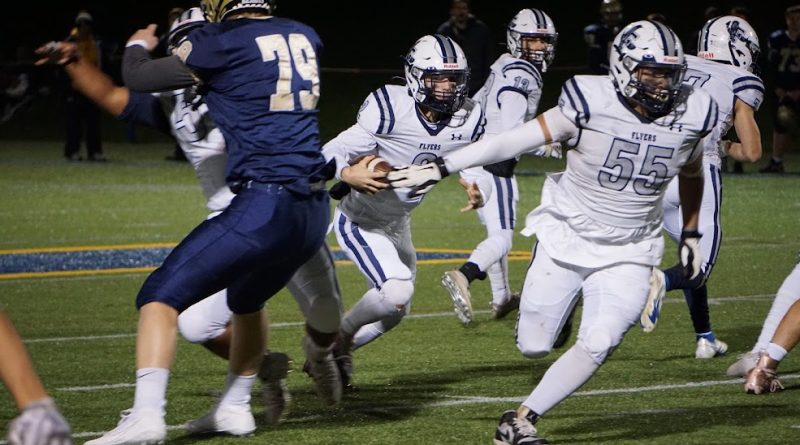 Framingham High is now 3-5 this season.

The first touchdown of the game came at the beginning of the second quarter when Flyers quarterback Cody Coleman carried the ball into the end zone.

Going into halftime, Coleman threw a 60-yard bomb to Joe Ferrante for a touchdown.  The 2-point conversion was successful with Coleman running the ball.

The Flyers started the third quarter off strong when Zack Semakula caught an interception.

The fourth quarter began with a bang when quarterback Coleman had a big run down the field and scored the third touchdown of the game.  The next play, Semakula had his 2nd pick of the game.

The final score was 27-14 Framingham.

Framingham will host Natick High on Thanksgiving Day at Bowditch Field at 10 a.m. on Thursday, November, 25.  Admission is $10/adult and $5/student & child. 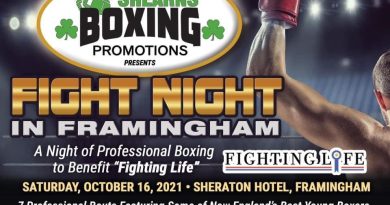