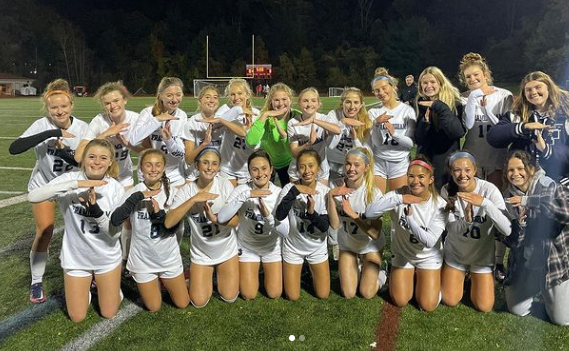 The Flyers are now 7-5-4, with their final regular season game Sunday.

The game-winning goal by Brooke Haarala came 30-minutes into the first half, as the Flyers defeated Milton 3-0. After receiving a pass from Kasey Kopaz, Haarala powered through the defense toward the goal, but before the Wildcats’ goalie could block her, scored a low far post goal.

Flyers had a 1-0 lead at halftime.

The Flyers secured their victory as Kylie Chagnon knocked in a goal 5 minutes into the second half. Gabby Aprino fed Chagnon a perfectly-placed ball giving her the opportunity to crack the ball with her inside left foot to score.

With 5 minutes left, Framingham scored its third goal. Sophia Carney launched the ball on a direct kick to the right side of the field, where Kopaz held her line to prevent an offside call. She then raced ahead, made a control touch before smashing the ball high to the near side of the net.

Milton’s offense was no match for the Framingham defense.

Lilly Vermilya earned another shut out for the Flyers.

Framingham’s final regular season came is Sunday, October 31 at Bowditch Field at 1. Seniors on the team will be honored then. 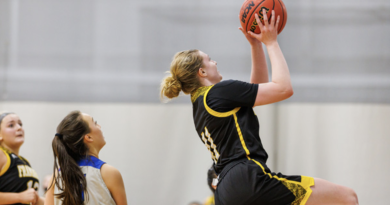 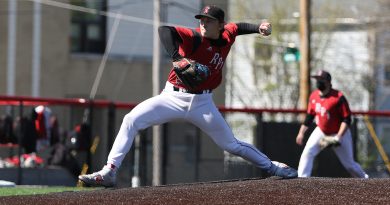