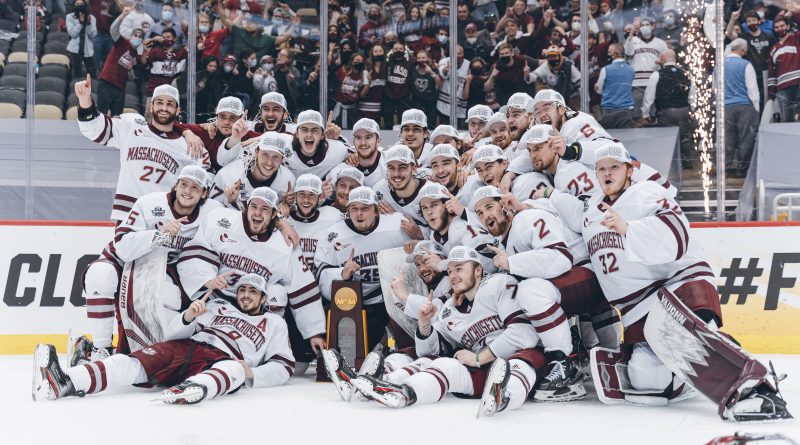 In full transparency, the press release & photos were submitted to SOURCE media.

WELLESLEY – Boston Sports Institute, a Steward Family Facility, located in Wellesley, announced they will be a host site to the 2021 men’s hockey NCAA national championship trophy accompanied by the UMASS hockey team and Coach Greg Carvel on November 11.

Earlier this year, the Minutemen took their 2021 National Championship trophy on a summer ballpark tour of New England diamonds, including Fenway Park.

“I am personally thrilled that UMASS chose to include a stop in Wellesley with the team and trophy, not only because I am a UMASS alumni, but I think it is important to the youth in the area to see what hard work and determination can result in for a team,” said Brian DeVellis, President of the EDGE Sports Group (ESG) which developed and currently manages the Boston Sports Institute.

The event will start at 4:30 and will include opening remarks, a meet and greet along with photo opportunities for local players with the championship trophy.

The event is free and open to the public.

Greg Carvel enters his sixth season as head coach of the Minutemen in 2021-22 after guiding UMass to its first NCAA Division I Men’s Ice Hockey National Championship in 2020-21. The National Hockey League (NHL) coaching veteran was named the 14th ice hockey head coach at the University of Massachusetts on March 29, 2016.

On April 10, 2021, the Minutemen defeated St. Cloud State, 5-0 in the National Championship game, reaching the pinnacle of college hockey in the fifth season of Carvel’s tenure. En route to the title, UMass outscored its opponents 27-6 in the 2020-21 postseason, and 17-3 in the NCAA Tournament.

Additionally in 2020-21, as the No. 3 seed in the Hockey East Tournament, the squad clinched the program’s first ever Hockey East tournament title with wins over Northeastern, Providence, and UMass Lowell.

Carvel was tabbed the USCHO and College Hockey News Coach of the Year in 2021. In addition, he was also the 2021 Spencer Penrose runner-up.

Over the past five years, Massachusetts hockey has made a meteoric rise under Carvel’s guidance, including four of the top-10 winningest seasons in UMass’ 91-season history, the program’s first NCAA title, first NCAA Runner-Up finish, first Hockey East regular season and tournament titles and first Hobey Baker winner. On his watch, the Minutemen posted their third-straight 20-win season in 2020-21. He has coached four Hobey Baker finalists, two Hobey Hat Trick Finalists and one Hobey Baker winner in his nine-year head coaching career.

UMass matched its second-highest wins total in program history in 2019-20 with 21 victories and was poised to make its second-straight NCAA Tournament appearance before the season was cut short. The Minutemen finished eighth in the PairWise rankings and spent 22 straight weeks in the USCHO.com and USA Today/USA Hockey Magazine polls, while securing the No. 2 seed in the Hockey East Tournament.

The 2020-21 UMass Hockey team finished 20-5-4 in route to the program’s first ever National Championship where they defeated Minnesota Duluth 3-2 in overtime and St. Cloud State 5-0 in their second consecutive trip to the Frozen Four.

UMass Hockey ended the season without a loss in the last 14 games and begin to defend their winning streak on October 2nd as they host Minnesota State in Amherst. 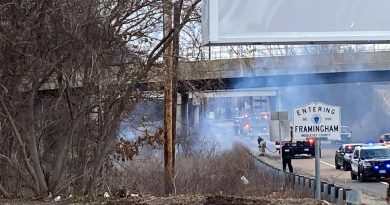 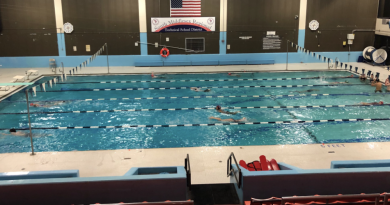 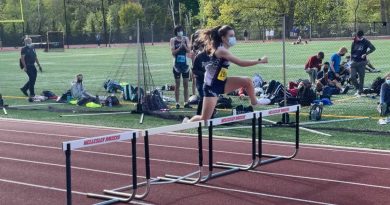