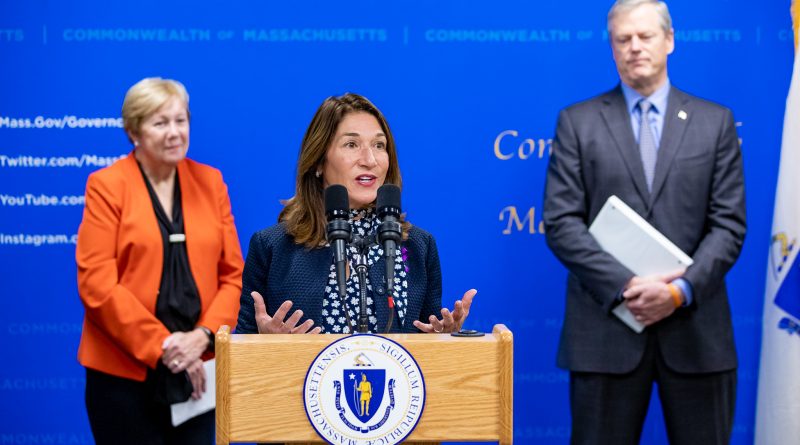 The Administration also kicked off the first series of grant awards made through the Community One Stop for Growth program, which total a combined $88 million for projects in 122 communities across the Commonwealth, including MassWorks awards.

The Town of Natick received a $50,000 grant. The Golden Triangle Implementation and Recovery Strategy will advance recommendations of Natick 2030+ and the Golden Triangle Study to support long-term success of the district and address immediate economic recovery needs from the COVID-19 pandemic.

The project will amend zoning and create a plan for near-term achievable transportation and other infrastructure investments, with attention to issues of equity and climate change as well as the particular challenges revealed by the pandemic.

The Administration also announced $1 million for 16 communities through the Department of Housing and Community Development’s Community Planning Grant Program, one of the many programs available through One Stop.

In One Stop’s inaugural round, the Executive Office of Housing and Economic Development received 267 Expressions of Interest from 178 communities through the new, simplified process.  For this year’s awards, 196 grant applications received a total of $88.7 million for projects in 122 communities.

“MassWorks and the programs accessed through One Stop support local infrastructure projects that spur housing, workforce development and private investment,” said Governor Charlie Baker.  “We appreciate the partnership with the Legislature and local leaders to make these investments possible and look forward to our continued collaboration.”

“One Stop has transformed the Commonwealth’s role from simply a patchwork of funding sources into a true partnership that puts the economic and community development goals for more cities and towns within reach,” said Lt. Governor Karyn Polito.  “By enhancing access to key programs like MassWorks, One Stop allows us to bring a heightened sense of urgency to our efforts to rebuild the economy.”

“In addition to a single application portal, the One Stop’s collaborative review process involves multiple agencies and direct referrals to programs across a number of agencies, all in an effort to get more communities closer to their economic development goals, faster,” said Housing and Economic Development Secretary Mike Kennealy.  “As well, cities and towns can now submit Expressions of Interest, which opens up a dialog allowing communities to work with members of our team to refine and improve upon their ideas.”

“Locally driven planning efforts are critical for communities to take charge of their growth and meet the needs of diverse cities and towns,” said Housing and Community Development Undersecretary Jennifer Maddox. “We are thrilled to be part of the One-Stop program, which better coordinates our expansive programming to support community development, affordable and market-rate housing development, and resilient neighborhoods.”

MassWorks, a competitive program that offers cities and towns flexible capital funding to support and accelerate housing production and job growth, is the largest program among the One Stop portfolio. This year, the Administration is awarding 56 grants from the infrastructure program – the largest number of awards in a single year in six years – totaling $66.5 million to 50 communities.

Among this year’s MassWorks’ projects, 29 are reactivating underutilized sites, 27 are supporting transit-oriented developments, 29 have a mixed-use component. Additionally, 14 communities are receiving their first ever MassWorks award.

Including this year’s round, the Baker-Polito Administration has awarded 326 MassWorks grants to 181 communities, investing over $608 million in public infrastructure projects throughout the state. These grants have directly supported the creation of 21,000 new housing units, tens of thousands of construction and new permanent jobs, while also leveraging over $13 billion in private investment.

725 COVID Cases Since Thanksgiving in City of Framingham; 855 Active Coronavirus Cases & 383 in Quarantine. 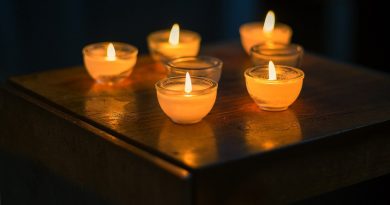