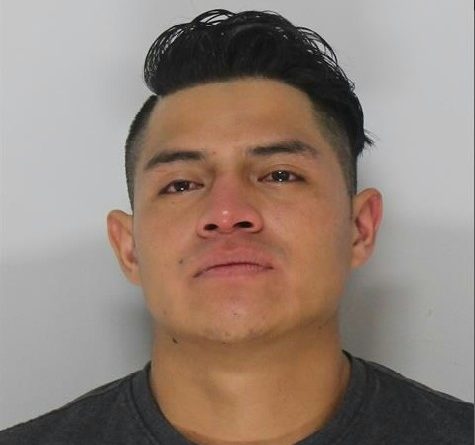 FRAMINGHAM – Framingham Police arrested a Framingham man at 3 a.m. on Sunday after an armed robbery with a knife 45 minutes earlier.

Police were called to Taylor Street for a report of an armed robbery at about 2:15 a.m. on October 24. Taylor Street is located off South Street in the City of Framingham

He was charged with armed robbery with a knife and assault with a danger weapon (knife).

The victim, who is an acquaintance of Cumbe-Vallejo, was approcahed by Cumbe-Vallejo at a friend’s house, according to the police report.

The victim handed over a cell phone and clothing and then ran away to call for help, said Lt. Mickens.

Cumbe-Vallejo was located at his residence and placed under arrest, said Lt. Mickens.

No one was injured in the robbery.