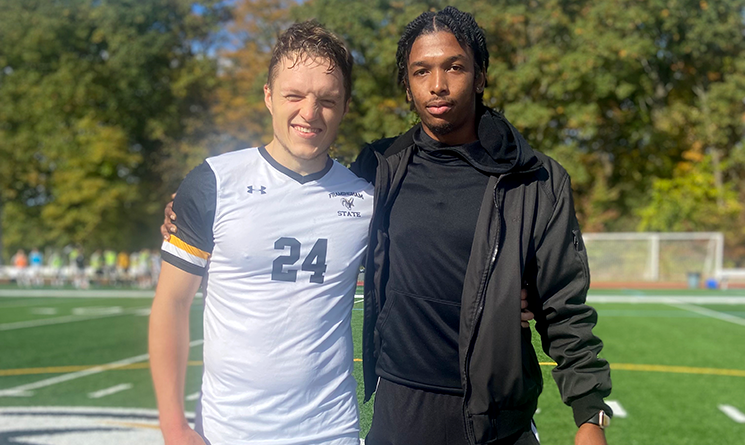 Prior to the contest the Rams honored their two athletes playing in their final season: Giovanni Green (Montego Bay, Jamaica) and Bradley Dustin (Shrewsbury).

Framingham State improved to 5-1 in the Conference and 6-10 overall.

UP NEXT:  The Rams return to action on Tuesday when they travel to Wheaton for non-conference action starting a 3:30 p.m. 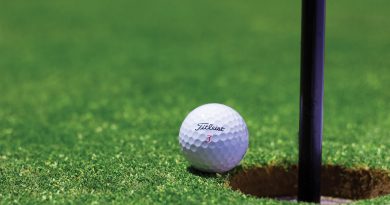 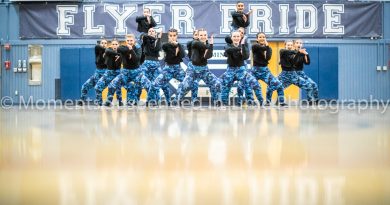