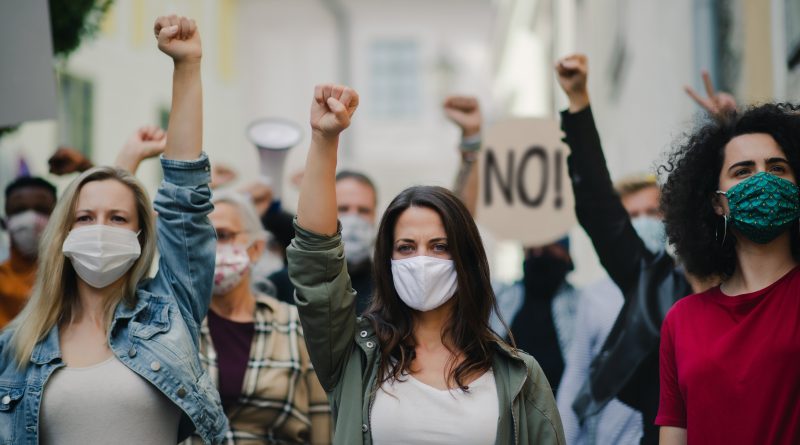 At the end of August, MNA agreed to the staffing improvements negotiated throughout the strike and were ready to return to work, but Tenet maintains their current punitive and retaliatory position of refusing to allow nurses to return to their positions they left when the strike began.

Tenet is also the owner of MetroWest Medical Center in Framingham.

“We are alarmed and dismayed by Tenet’s efforts to prolong this crisis with their demand that nurses be denied a return to the positions they held, many of them for decades, prior to the strike. Tenet’s approach violates long accepted standards for the conclusion of a work stoppage and jeopardizes the safety of the patients who will be subject to care from more inexperienced replacement staff,” the lawmakers wrote. “Of more concern is Tenet’s decision to purposefully close desperately needed beds and eliminate services as a punitive ploy to force the nurses to end their strike, using patients and our communities as pawns in their anti-union strategy.”

With this letter, the lawmakers join Worcester Mayor Joseph M. Petty who three weeks ago called on Tenet’s CEO, Dr. Saum Sutaria, to come to Worcester to see the effects of the public health crisis that exists in our community, which has only been exacerbated due to Tenet’s failure to provide an equitable settlement to the ongoing work stoppage.

“We value the role our nurses have played and continue to play in keeping our communities safe and will not tolerate any attempt to punish them for exercising their lawful rights to advocate for their patients under federal labor law. We further oppose any effort to use this situation as a launching pad for nationwide attacks on long held labor standards.  For the safety of our community, we join Mayor Petty in calling upon you, Dr. Sutaria, as Tenet Health’s CEO, to come to Worcester to end this crisis as soon as possible,” concluded the lawmakers. 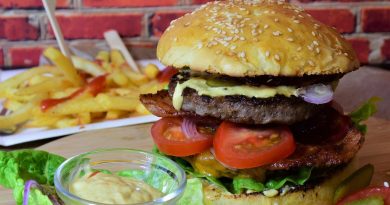 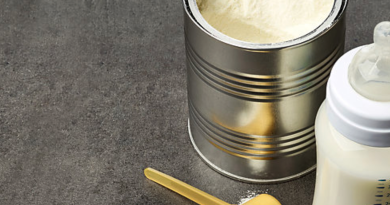