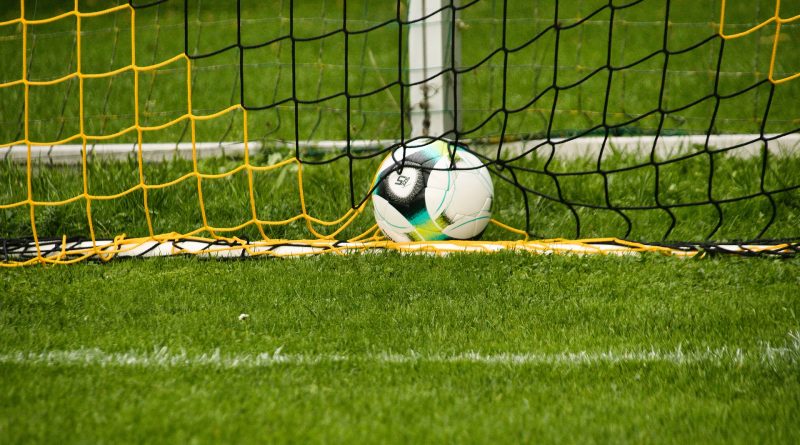 FRAMINGHAM – The Framingham High boys soccer team tied Newton North 1-1 today in a fantastic Bay State Conference matchup. It was a battle between the #3-ranked Tigers and the #7-ranked Flyers.

The Flyers took the lead in the first half in a tap in goal by sophomore Ryan Viana.

The goal was assisted by sophomore Kaik Reis.

Newton North equalized late in the second half and the two teams earned a hard fought tie.

“Defensively captains John Halpin and Ben Sharon were phenomenal as they turned away the potent Newton north attack time and again. Halpin saved the game for the Flyers by heading a certain goal off the line in the waning seconds of the contest,” said Coach Wood.

Next up for Framingham is a road game against Waltham High on Monday. 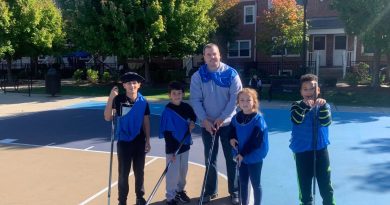 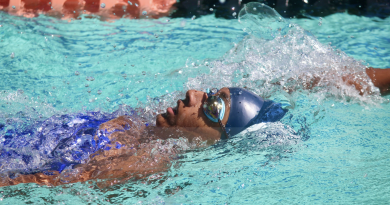