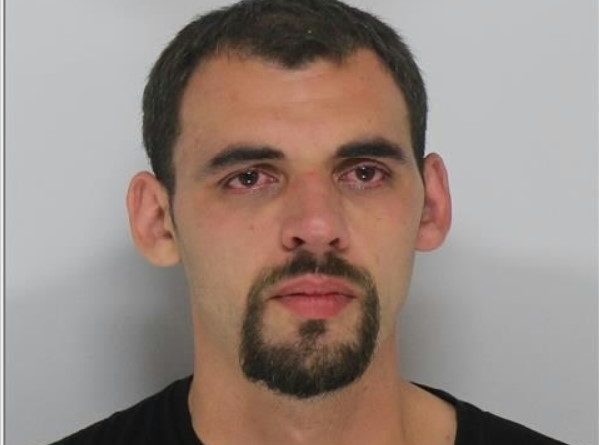 FRAMINGHAM – Framingham Police arrested a Framingham man on a charge of breaking & entering into a neighbor’s apartment on Wednesday night, October 20.

Officers arrested Jesse Cerasuolo, 28, of 201 Irving Street, apartment 2, of Framingham. He was charged with breaking & entering at night (felony).

Cerasuolo wanted to retrieve items he believed belonged to him, according to the police report.

“He kicked the door to the residence and entered the home,” said Framingham Police spokesperson Lt. rachel Mickens.

The homeowner was home at the time, said Lt. Mickens.

The victim and the man arrested are known to each other and living in neighboring apartments in the same building. 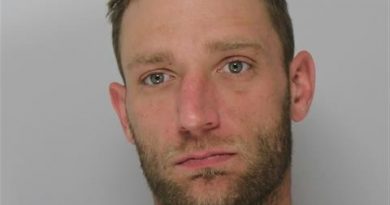 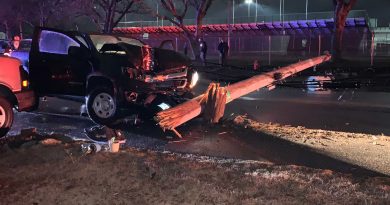