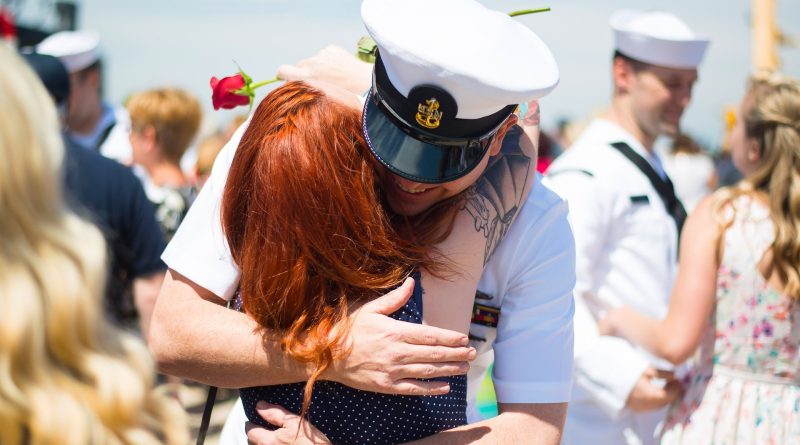 In full transparency, the following press release was submitted to SOURCE media from the Senate President’s office. (Stock photo)

BOSTON – The Massachusetts Senate on Thursday passed An Act relative to military spouse-licensure portability, education and enrollment of dependents, or SPEED Act, to support military families who relocate to the Commonwealth by providing career stability for the spouses of service members and quality education for their children.

“Supporting our brave service members who call Massachusetts home means lifting up the families who stand behind them,” said Senate President Karen E. Spilka (D-Ashland). “This bill would eliminate barriers which make it difficult for military spouses to gain employment despite holding a valid license or certificate, and would also strengthen educational supports for the children of service members who relocate to the Commonwealth. I want to thank Senator Velis and his staff for their hard work on this bill, my colleagues in the Senate for their support and military families across Massachusetts for their contributions to our Commonwealth and sacrifices for our country.”

“Anyone who has worn the uniform or has a family member who has worn the uniform knows that the sacrifice of military service goes far beyond the individual service member,” said Senator John C. Velis (D-Westfield), Senate Chair of the Joint Committee on Veterans and Federal Affairs. “By passing this legislation, we are saying to these families that we understand their challenges, that we recognize the great sacrifices that they have made, and that we are committed to doing everything we can to support them.”

The legislation would speed up the professional licensure process for military spouses to ensure they can continue their careers, allow for advanced and virtual enrollment for military children to resolve disruptions in education, provide in-state tuition continuity for military-connected college students, and establish a Purple Star Campus designation to identify public schools that show a major commitment to military families.

The SPEED Act would also help Massachusetts meet criteria used by the Department of Defense and military officials when considering basing assignments and federal investments for military installations.

On average, military members receive new orders to relocate every 24-36 months. This uprooting not only affects the service member, but it also affects their entire family as well. Military spouses and children move an average of six to nine times over the course of their service member’s career. About 185,000 military children move between schools annually and miss important registration and application periods. As a result, they may have to shift their planned course of study, take courses during summer school, or even be forced to graduate later. In addition, military-connected students also face social and emotional challenges that include leaving supportive friends and activities to start over at a new school.

Frequent moving pushes many military spouses to seek out portable professions, which often require a state-issued license. The current lengthy process of reapplying for licensing can lead military families to lose a second source of income and push many service members to considering leaving the military.

Components of the SPEED Act include:

The bill now goes to the Massachusetts House of Representatives for consideration. 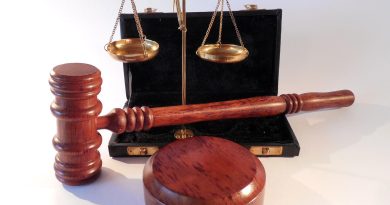 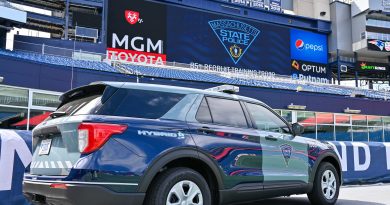