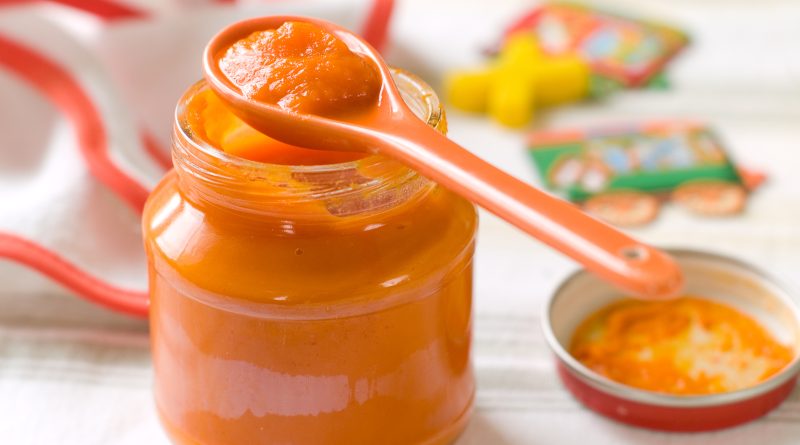 BOSTON – Massachusetts Attorney General Maura Healey today, October 21, joined a coalition of 20 attorneys general in petitioning the U.S. Food and Drug Administration (FDA) to protect the health and well-being of babies across the country by accelerating actions to remove toxic heavy metals from infant and toddler foods.

Today’s petition responds to rising alarm about the health hazards posed by dangerous heavy metals in these foods, and the failure of baby food brands and their suppliers to aggressively reduce these hazards.

In February, the U.S. House Committee on Oversight and Reform published a report that found that four of the country’s largest commercial baby food manufacturers are selling food contaminated with high levels of toxic heavy metals including arsenic, lead, cadmium, and mercury.

Last month, the committee issued a follow up report urging the FDA to move quickly and efficiently to set limits for the toxic metals in baby food.

“Each year, thousands of babies are born in Massachusetts and we need to do everything we can to keep them healthy and safe,” AG Healey said. “We’re calling on the FDA to protect children from the serious developmental risks associated with these dangerous metals by taking immediate steps to remove them from baby food.”

The FDA does set limits on toxic metals in other consumable products — like bottled water, juice, and candy — but the agency has failed to adequately regulate baby food, and has, so far, only established one action level for one type of heavy metal (inorganic arsenic) in one type of baby food product (infant rice cereal). The FDA itself has concluded that babies’ and young children’s smaller body sizes and metabolisms make them more vulnerable to the toxic impacts these heavy metals can have on the developing brain.

The coalition’s petition seeks to strengthen protections for young children by urging the FDA to issue interim action levels for limiting heavy metal contamination in baby food more swiftly than the timelines announced by the FDA in their “Closer to Zero plan,” announced this past April. Under the current plan, the FDA would propose: guidance on limiting lead in baby food by the middle of 2022, guidance for limiting inorganic arsenic by April 2024, and guidance for limiting cadmium and mercury sometime after April 2024.

The members of the “Baby Food Council” — a group created in 2019 by four of the largest baby food brands — have not publicly committed to meeting any particular voluntary targets for reducing the levels of heavy metals in their products, pending FDA action.

The petition specifically calls on the FDA to:

The coalition of attorneys general urge the FDA to take these actions no later than April 2022, the shortest timeframe for requesting FDA action on a petition under the agency’s regulations. 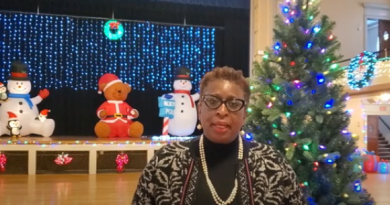 Mayor Spicer’s Holiday Message: ‘This Is An Unprecedented Time For Us’ 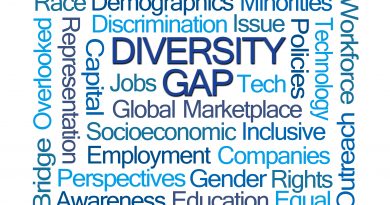