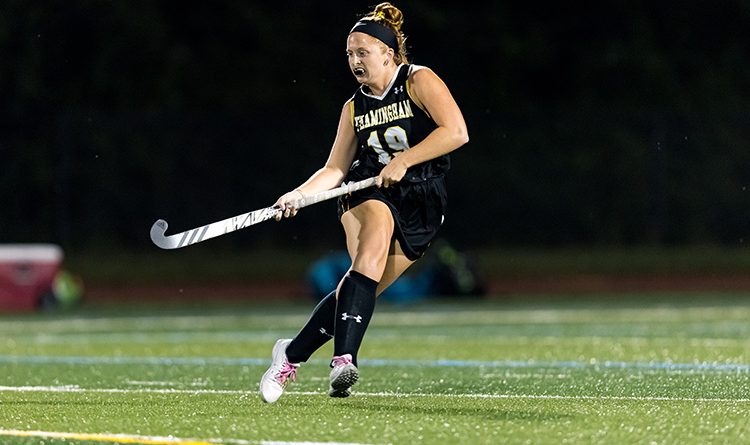 This is the seventh one-goal loss the Rams have suffered this season.

Framingham State is now 4-9 overall and 1-9 in the Conference.

UP NEXT:  The Rams return to the field next Tuesday when they host Eastern Connecticut State in Little East Action starting at 7 p.m. 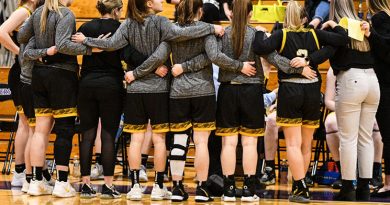 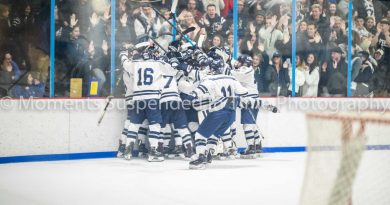