Police responded to 176 Irving Street for a report of gunshots at 6 p.m.

“It was a drive by” incident, said Framingham Deputy Police Chief Sean Riley.

“One round was recovered at the scene,” said the Deputy Police Chief.

“The intended victims are not cooperating,” said Deputy Chief Riley. “We are getting multiple stories from them. It is a very active case.”

The bullet did pierce a porch area in the District 9 neighborhood, located about a block from where the Mayor dedicated a new park last week. 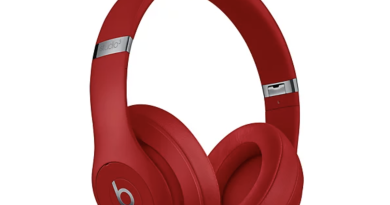 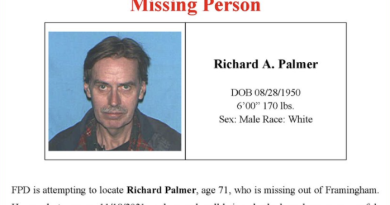