It is unusual for a Principal to leave a school district in the middle of a school year.

SOURCE has learned that DeMorais is headed to the Merrimack Valley.

SOURCE was able to confirm she is headed to Tewksbury Public Schools after 2 p.m. today.

DeMorias was an Assistant Principal at Norwood High before coming to Framingham.

Prior to that she was an Assistant Principal at Maynard High School in Maynard at the Arthur D. Healey (K-8) School in Somerville and at Newton South High.

Having begun her education career as a biology and physics teacher at Brookline High, she also taught biology at Brighton High.

This is a developing story. SOURCE will update when we have more information. 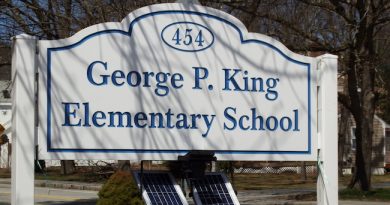