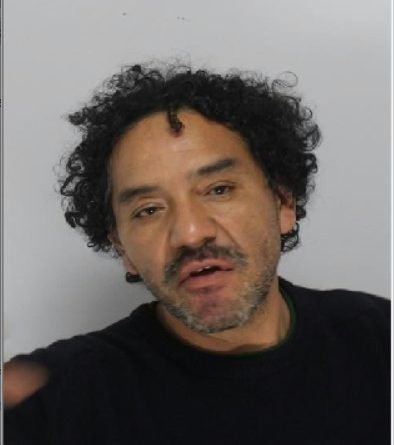 FRAMINGHAM – Police investigating a hit & run crash on Route 9 Sunday afternoon arrested a Framingham man on a charge of operating a motor vehicle while under the influence of alcohol and numerous other charges.

“The operator was located nearby and found to be under the influence of alcohol,” said Framingham Police spokesperson Lt. Rachel Mickens. “He also had a suspended license and other motor vehicle violations.  He resisted while being placed under arrest and also made threats to the arresting officer.”

Arrested was Anselmo Vazquez, 52, of 48 Turnpike Road of Framingham. 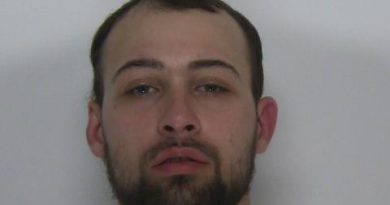