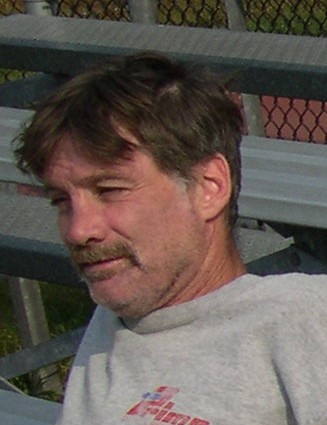 FRAMINGHAM – Brian D. Carey, 61, of Framingham and formerly Holliston, passed away at his home on Friday, October 8, 2021.

Brian attended Holliston High School and worked in construction most of his life, though he never owned a tool of his own!

For the last part of his life, he worked for SMOC in Framingham, rehabbing apartments and doing custodial work.

He loved playing cards and engaging people in conversation. It didn’t take long for people to see his endearing qualities and what a kind heart he had. He had a generous soul and if he ever had anything of value, he’d give it to someone who needed it more.

He will be missed by the many friends he made during his life, particularly those who looked after him as if he were a member of their own family.

The Carey Family extends our deepest gratitude to all of them.

A funeral service will be held on Sunday, October 17 at noon. at the Chesmore Funeral Home, 854 Washington St. Holliston, www.ChesmoreFuneralHome.com

Funeral arrangements are under the care of the Chesmore Funeral Home of Holliston, www.ChesmoreFuneralHome.com

Flags at Half-Staff For Sgt. Brandon Wieland, 24, of Holliston 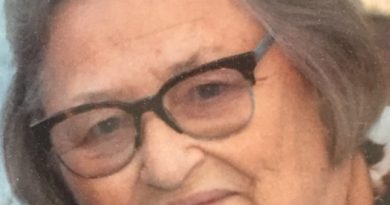