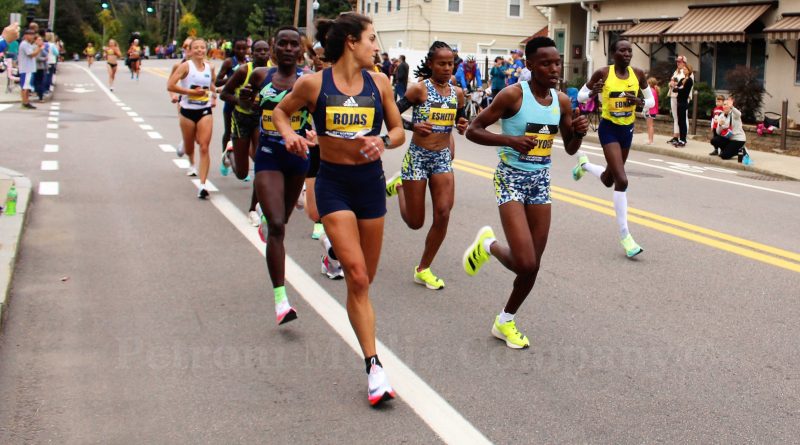 BOSTON – A pair of Kenyans won the 125th Boston Marathon on a beautiful cloudy overcast day, perfect for runners.

She was the sixth Kenyan to win the Boston Marathon in the last decade.

While the Kenyans dominated at the finish line for the runners, the Swiss tool the top finishes in the wheelchair divisions.

The 125th running of the Boston Marathon came after after the postponement of the 2020 marathon and a 6 month delay of the traditional Patriots Day marathon race.

The crowds were sparse but the energy was bright around mile marker 5.5 where Winter Street and Route 135 intersect in Framingham. That is where SOURCE caught the elite runners today. 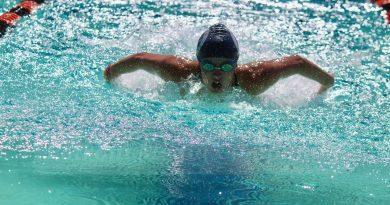