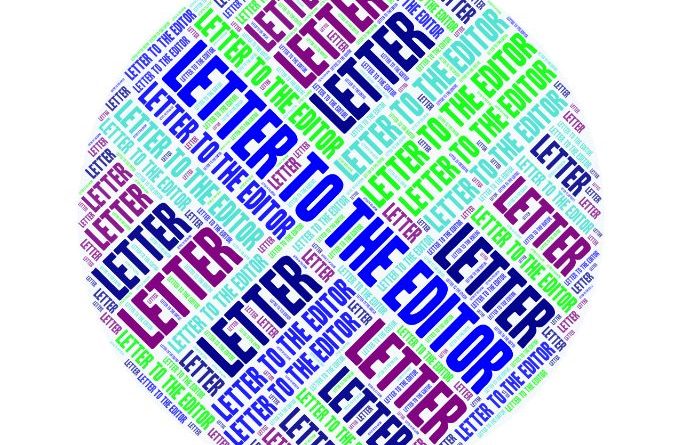 FRAMINGHAM – I have to express my sincere disappointment over the recent reaction by some of our School Committee members to the Title IX audit that was conducted on our high school athletic department. I found their response to be knee-jerk and short-sighted. A School Committee is no place for political posturing and your comments sounded like grandstanding. You probably felt good at the end of the night but accomplished nothing except to discredit the work being done.

In full disclosure, I no longer have students at Framingham High School; my daughter and son have both graduated, have great memories from their time playing sports there and we are all grateful for the wonderful memories.

I am thankful, too, to be out as the broad-brush, big government approach to high school athletics takes hold. I can assure you that is the worst, most watered-down approach you can take, which makes it politically safe and popular, I suppose.

While I’m not qualified to debate the results of the audit, it seems clear that some of the data is flawed. I’ll leave that for others to argue since that’s not even my gripe here. The point of an audit is to reveal where you are (if it’s accurate!), and designed to be a roadmap for collaborative improvement to the process to achieve your mission. It should never be used as a weapon to dishearten and discourage the department that is doing the work.

While I do not know Paul Spear as more than an acquaintance, I sought out his contact information so I could tell him that I felt he was wronged and deserves better; that the words of a few didn’t speak for the whole. I hope that he doesn’t throw up his hands and walk away to another district looking for an AD, but who could blame him.

I shared my daughter’s comments with him, that she texted to me after reading the piece in the MWDN, “Equity isn’t about everything being equal, it’s about everyone getting what they need. From my perspective things have definitely gotten better since Spear stepped in, which
was the year after I graduated..”. Insightful. Her response made me proud, candidly.

Unfortunately for her, Mr. Spear did step in after she graduated, and has certainly brought more professionalism and creativity to the role since landing in it: hiring strong woman coaches and giving them a voice, finding cost savings to spread the money farther, opening up more sports for previously overlooked individuals—Unified Basketball! It’s clear, too, from the outstanding letter posted by Casey Diana this week, that he IS making a difference.

So let’s cut him off at the knees to show our support! Not a good look, School Committee. Mr.
Freudberg and Ms. Sousa need to remember that it takes 2 seconds to make a comment or hand down a directive. That’s easy. It takes time to do the work. 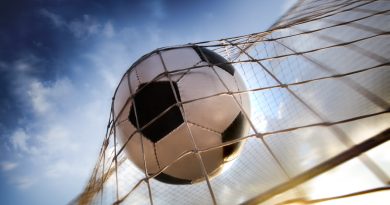 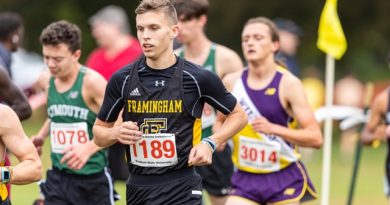