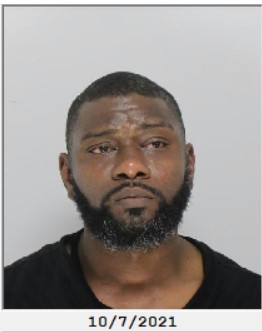 FRAMINGHAM – Police were called to Arlington Street on Thursday night for a fight and arrested a Natick man, on October 7.

Police arrested Rashad Scott, 39, of 9 Florence Street of Natick at 5:07 p.m. he was charged with assault & battery with a dangerous weapon.

“This was a physical altercation between two males parties who are known to each other,” siad the Framingham Police spokesperson Lt. Rachel Mickens. “During the altercation Scott kicked the other individual with a shod foot.”

Both individuals “suffered minor injuries,” said Lt. Mickens, but no one went to the hospital. 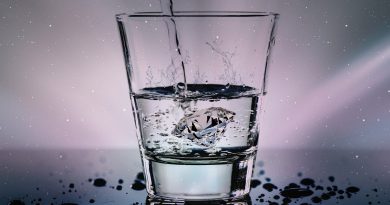 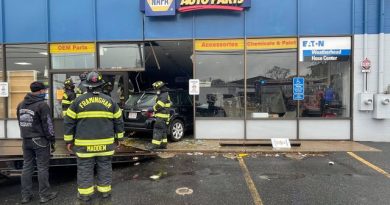