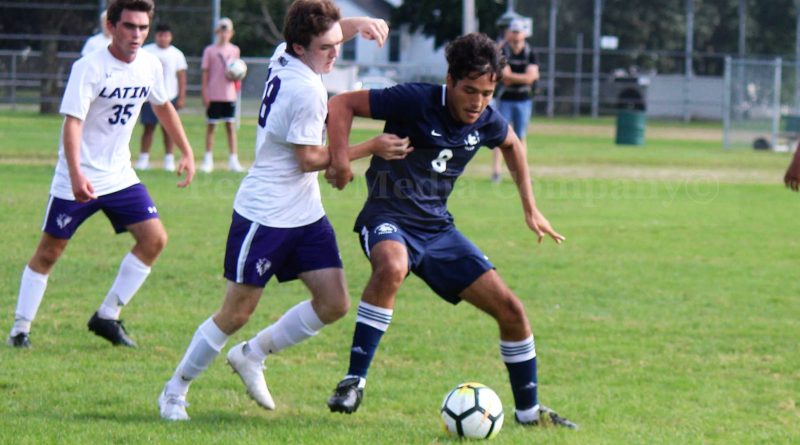 It was the first loss of the season for the Flyers, who are now 7-1-2, under head coach Dan Avery.

“The Flyers controlled play for much of the gam and created numerous quality chances but the Weymouth goalie made several outstanding saves and earned the shutout,” said Coach Jon Wood.

“Junior captain Ben Sharon was outstanding on the day as he was engaged several times in a physical battle with the Weymouth striker,” said Coach Wood.

The Flyers are back on the field Tuesday, October 12 against Brookline High. 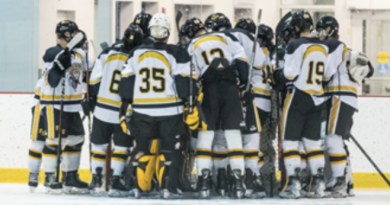 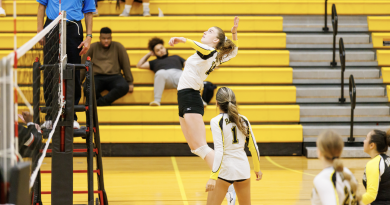