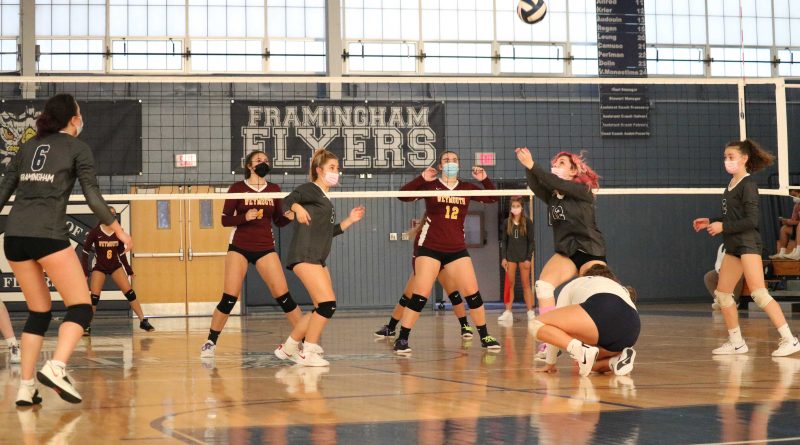 FRAMINGHAM – The Framingham High girls volleyball team earned its first victory of the season tonight, October 7 against the Wildcats of Weymouth High School.

Violet Kalmar started the team off in game one with and 8 point power serve run and Ashlyn Nichols ended the match with a 4 point power float service run to end the match 25-14, said Head Coach Emily Viti.

Next up for the Flyers is a match against The Warriors of Brookline High on Tuesday, October 12.

Photos by Mike Spring for SOURCE 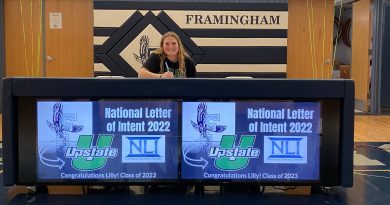 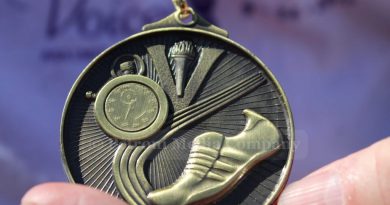 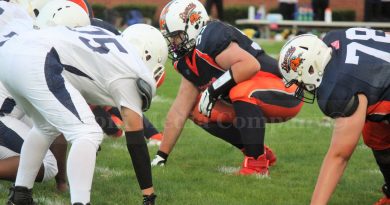