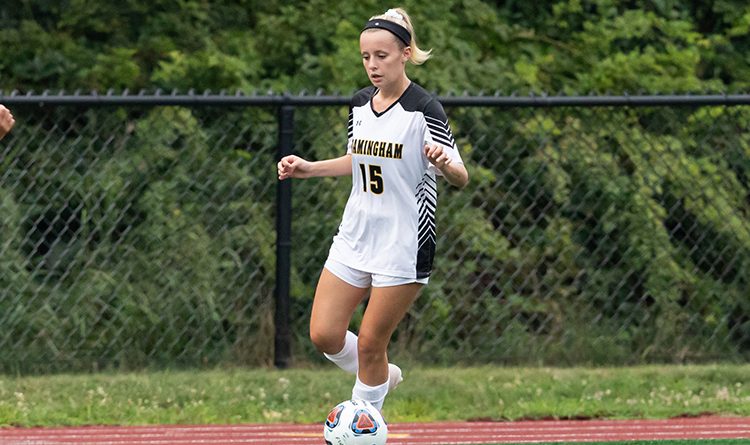 UP NEXT: The Rams return to the field on Saturday when the travel to MCLA for a MASCAC tilt at noon. 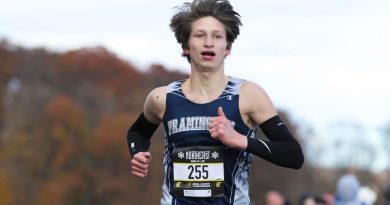 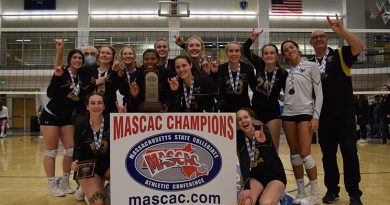 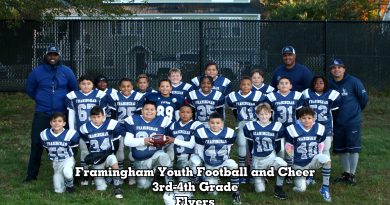