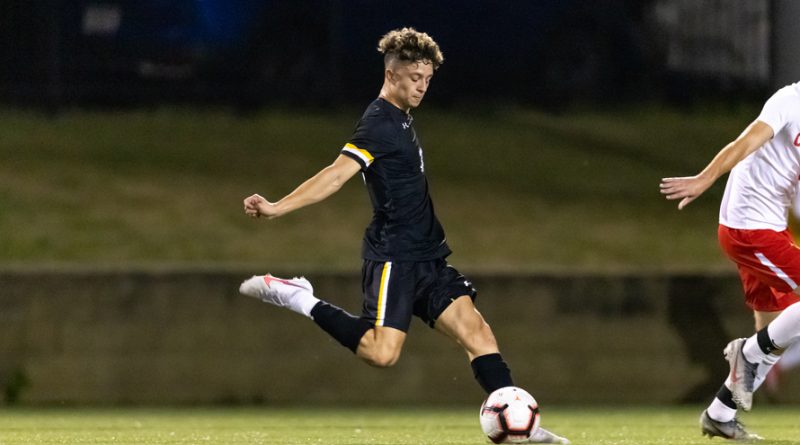 FRAMINGHAM – Bryan Vargas (San Jose, Costa Rica) tipped in a corner with 17 seconds to play in overtime for Eastern Nazarene after the Rams forced overtime with a last second goal of their own as ENC defeated Framingham State 3-2 Tuesday afternoon at Maple Street Field in Framingham.

UP NEXT: The Rams return to action on Friday evening when they host MCLA in MASCAC action at 7pm. The Lions will travel to New England College on Saturday for a 7pm tilt. 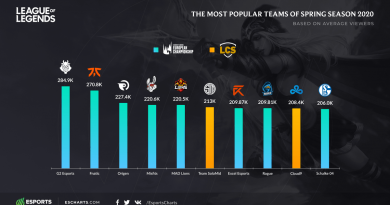