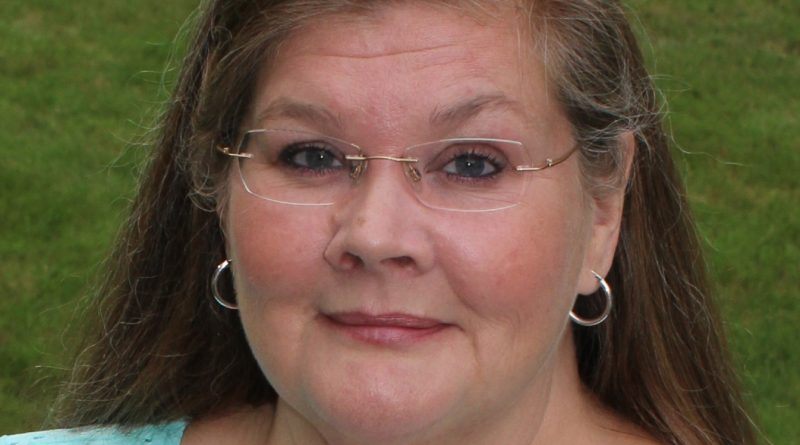 FRAMINGHAM – It is with heavy hearts that the family of Anne-Marie Jewell announces the news of her passing.

After graduating from the Medical Assistant program at Joseph P. Keefe Technical High School in 1979, Anne-Marie went on to have a 15-plus year career in the Clinical Research Industry as a Senior Clinical Trial Coordinator.  There she formed many relationships which helped to strengthen the cohesion among her coworkers.  Anne-Marie took great pride in her work and her relationships with colleagues.  She often arranged office birthday celebrations, featuring homemade cake (usually one of her mother’s famous recipes).

Anne-Marie was a woman of great substance.  She manifested this in numerous ways through her relationships with family, friends, and new acquaintances.  She was a gracious person who valued respect and integrity.  This was readily apparent through her interactions with everyone whose lives she touched.  She epitomized the value of goodness, which was evident from an early age, and which continued to be one of her most distinctive qualities throughout her life.  She expressed her love and loyalty in both her words and actions.

Anne-Marie was an exceedingly dedicated daughter, mother, sister, and friend, and she took great pride in each of these aspects of her life.  Perhaps her most esteemed role was that of loving daughter.  She wholeheartedly committed to including her mother in her life in many ways.  Among these were vacationing on Cape Cod each summer, their annual trip to the New England Flower Show each spring, their involvement in exploring their cultural heritage by participating in the Norwegian Fair each fall and their getaways to Loon Mountain, New Hampshire in the winter months. Anne-Marie’s devotion to her mother was simply unrivaled, particularly in her mother’s final years when she acted as her mother’s diligent caregiver, and fierce advocate.

One of Anne-Marie’s greatest loves and sources of joy was her daughter, Katharine.  The close bond and relationship that they shared was heartwarming to all those who knew them.  Katharine was truly the bright light of Anne-Marie’s life and her greatest pride and joy.

As a single mother, Anne-Marie always prioritized Katharine’s wellbeing and education, and when Kathrine was entering high school in 2005, they even moved to an area that would afford Katharine the educational opportunities that Anne-Marie had envisioned for her.

Anne-Marie greatly enjoyed her time spent on road trips with Katharine to find the perfect college and she could not have been prouder when Katharine earned her Bachelor’s degree in 2013 and her Master’s degree in 2019.

Some of the most treasured times that Anne-Marie spent with her daughter Katharine were vacationing each summer on the outer Cape where they created many fond memories and traditions.  She had the good fortune to visit her beloved Truro one last time with her daughter during the summer of 2021.  Anne-Marie was a spiritual woman, and she often experienced God through nature.  Anne-Marie’s love of the ocean cannot be captured in words alone.  Her affinity for the sea began at a young age and her connection with it seemed to be felt directly in her soul.

In addition to her daughter, Katharine E. Hanavan of Wilmington, NC, Anne-Marie also leaves behind her brothers Mark R. Jewell of Maynard, Tage D. Jewell of Framingham, and Richard A. Jewell II and his wife Valerie, also of Framingham.  She is also survived by her uncle Gustav E. Pearson and his wife Marie along with many loving nieces, nephews, and cousins.

Due to current health considerations, services will be private.

Anne-Marie was committed to celebrating the lives of those immediate family members who passed before her, and, as such, the family will hold a celebration of life for Anne-Marie, her mother Guri, and her brothers Eric and Dana, at a future date to be announced.

For online tributes or to share a memory with Anne-Marie’s family, kindly visit www.mccarthyfh.com. 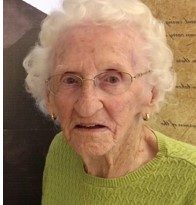 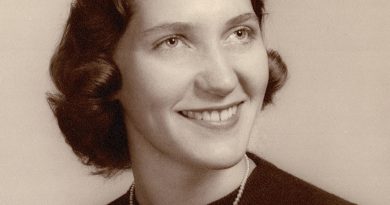 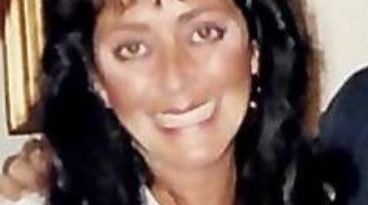