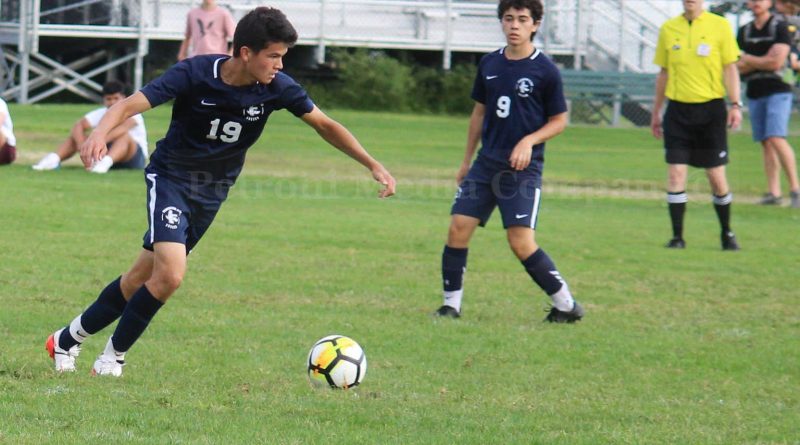 “It was a complete effort and the boys possessed the ball as well as they have all year,” said Coach Jon Wood.

Ranked 5th in Division 1 in the state in the MIAA power rankings, the Flyers are now 7-0-2 under head coach Dan Avery.

Framingham scored early in the first half to take a 1-0 lead.

Junior Liam Gilbert hit a banger from 35 yards out. The goal was assisted by senior Niko Tsiantoulis

Sophomore Brendan Walker followed up the Martins tally late in the second half. Assisted by Junior defenseman Tyler Knox.

The Flyers are back on the field on Thursday against Weymouth High.

Photo from a previous game this season 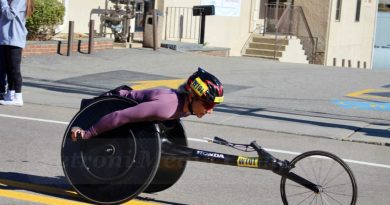 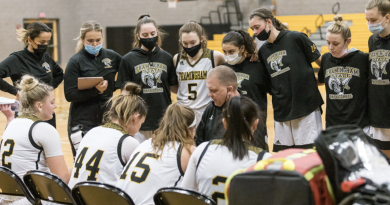 With New Coach, Broncos Open Season This Weekend With 10 New Freshman, Too