FRAMINGHAM – Twice within in an hour on Friday, October 1, police were called to Framingham High for fights.

Police were called to the high school at 10:33 a.m. and then called back at 11:18 a.m. for a fight involving two male teens, according to police.

The two fights took place, a day after another juvenile was arrested at the high school for assault.

No arrests were made with the two fights on Friday.

Traffic Alert: Detour on Edgell Road Due To Crash 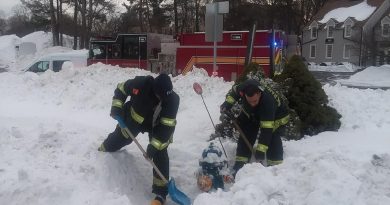 Help The Framingham Fire Department: Shovel Out the Nearest Hydrant 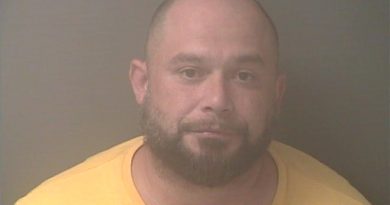