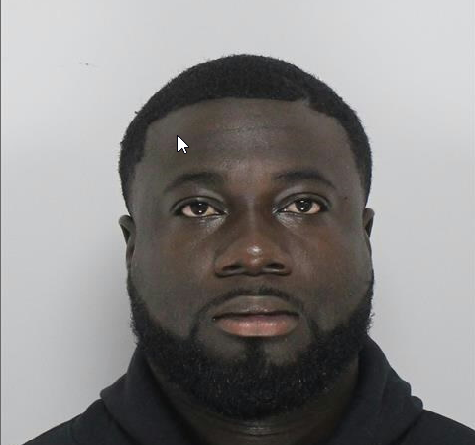 FRAMINGHAM – Framingham Police arrested a Worcester man on Friday, October 1, and charged him with unarmed burglary

“The bulkhead doors were damaged during this attempted entry,” said Lt. Sibilio.

Agyei “also attempted to enter a vehicle parked nearby,” said the police spokesperson.

Nothing was taken by the suspect during this incident, said Lt. Sibilio. 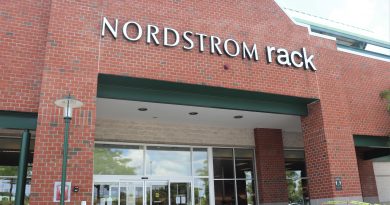