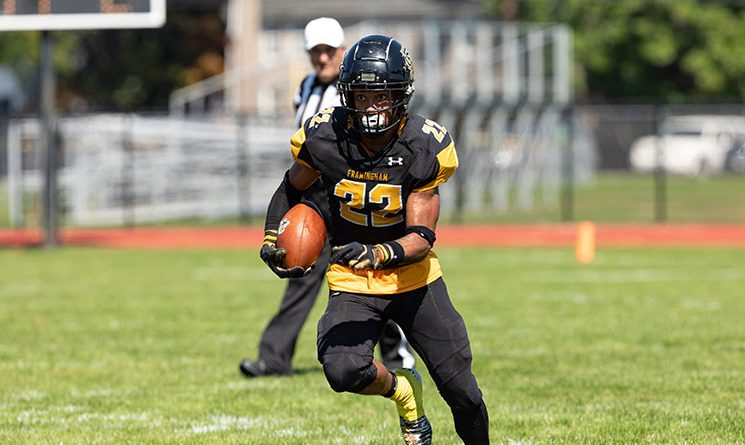 Framingham State remains undefeated in the Conference at 3-0 and is now 3-2 overall.

Plymouth State is still seeking its first win of the season at 0-4.

UP NEXT: The Rams are back in action next Saturday when they travel to Fitchburg State for a MASCAC clash beginning at 3 p.m. 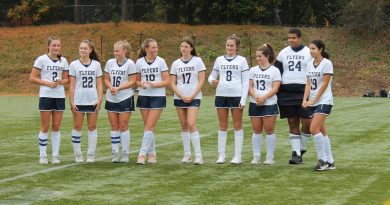