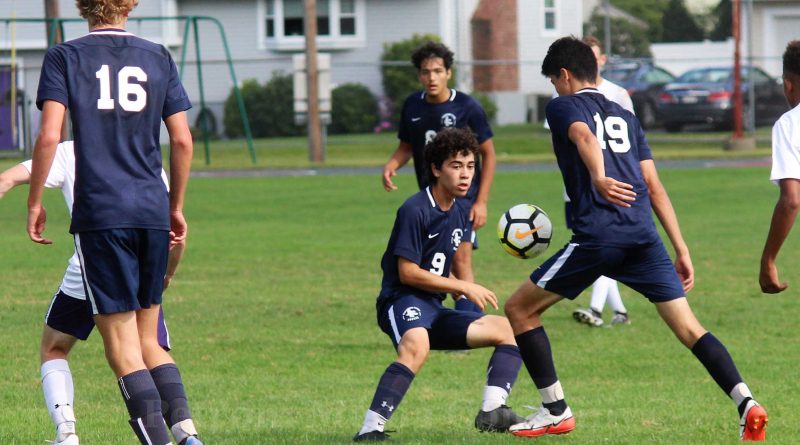 FRAMINGHAM – The Framingham High boys soccer team and St. John’s of Shrewsbury battled to a 1-1 tie on Saturday. October 2.

The Framingham goal was scored by junior captain Jack Carney. Junior forward Christian Martins took a great corner kick and Jack was able to head it in, said Coach Wood.

“It was truly an all around effort by the team,” said Coach Wood. “Defensively, junior captain Ben Sharon took control of the back line and shut down a very potent St. John’s attack.”

“Junior Gilberto Morales was tireless in the midfield as he gained and maintained possession on a regular basis,” said Coach Wood.

Next for the Flyers is a road game against Braintree on Tuesday, October 5. 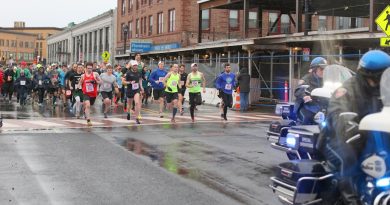 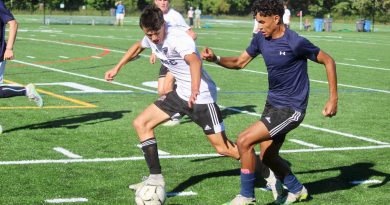 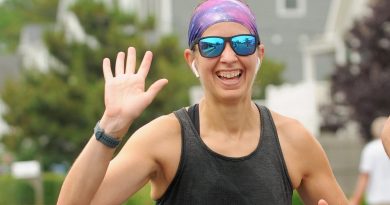