In full transparency, the following was submitted to SOURCE media for publication.

STOW – State Fire Marshal Peter J. Ostroskey and Massachusetts Firefighting Academy (MFA) leadership will observe the 50th anniversary of the MFA as they present certificates of completion to local firefighters graduating in Stow, Springfield, and Bridgewater next week.

The MFA will mark its 50th year with simultaneous graduation ceremonies at all three campuses on Friday, October 8, 2021, at 11 a.m.

Created by an act of the Legislature on Oct. 7, 1971, the MFA provides recruit and in-service training to firefighters from across Massachusetts.

It has grown from one location in Stow to three separate campuses serving communities statewide, graduating more than 10,000 firefighters in more than 420 classes.

The recruits of MFA Class #295 will graduate at the Stow campus and represent the fire departments of Burlington, Everett, Gloucester, Haverhill, Lawrence, Milford, Norwell, Stoughton, Wakefield, Watertown, Wilmington, and Wrentham. The Stow campus was the MFA’s first location and serves as the Department of Fire Services’ primary headquarters.

Bridgewater: 18 Graduates from 10 Fire Departments on Friday, October 8 at 11 a.m.

The ceremonies will be posted to the Department of Fire Services’ YouTube channel following their conclusions. 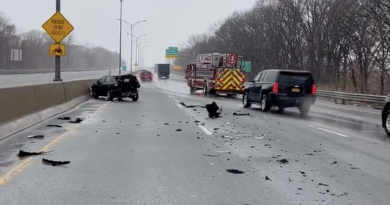 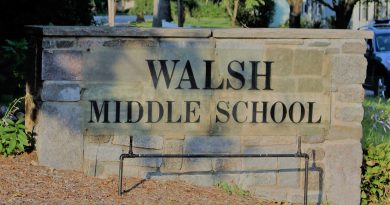