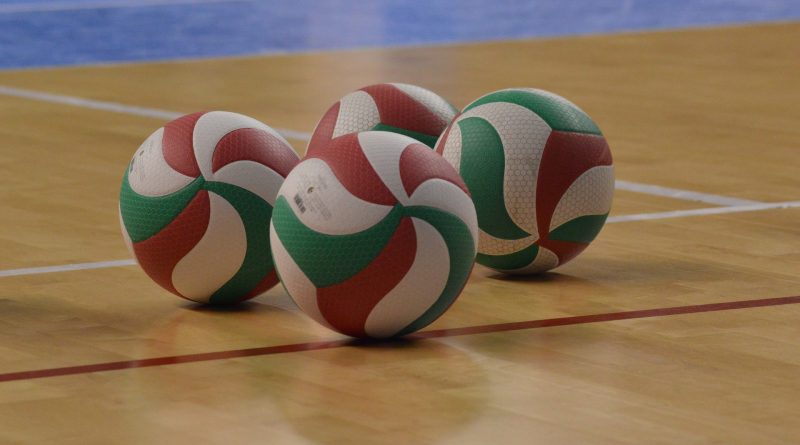 FRAMINGHAM – The Framingham State University volleyball team took a hard fought second set to even the match at 1-1, but it was not enough as the Rams were defeated 3-1 by unbeaten MIT this evening in non-conference action at the Athletic Center in Framingham. 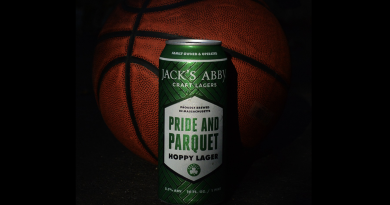 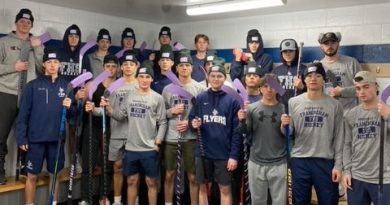