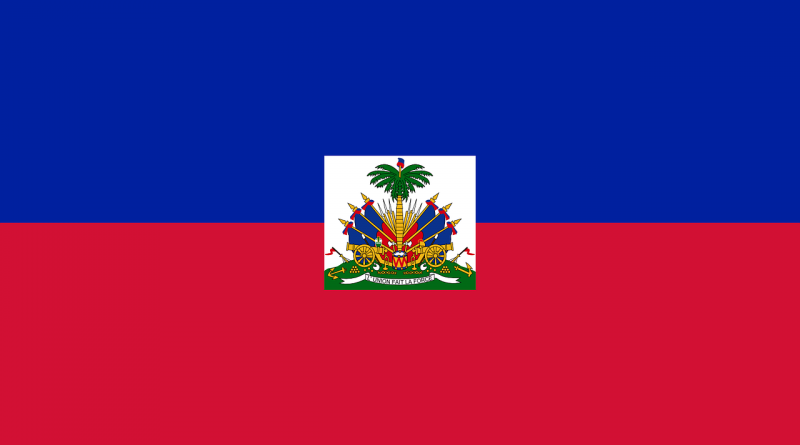 FRAMINGHAM – As a church of Jesus Christ that believes in the dignity of all individuals and being made in the image of God we  unequivocally condemn the treatment of Haitian refugees on the Texas border. We in addition have various members of our congregation who are from Haiti and have family in Haiti. We stand in solidarity with these family members.

With the recent political upheaval, assignation of the president and recurring earthquakes now is the time for our Government to live up to our stated values.

We are horrified at the way that public health measures enacted to protect human lives would be abused and distorted to unabashedly crush the hopes of thousands of Haitian families fighting for access to basic human rights, putting them directly in harm’s way.

This is an example of Institutional racism against black and brown people which is embedded in  our immigration policy.

The world is now witnessing the largest deportation operation in U.S. history on the southern border as the U.S. sends hundreds of families seeking asylum back to Haiti each day in direct violation of the right to claim asylum. This unprecedented expulsion of Haitian migrants is being carried out using Title 42, a measure which allows U.S. Border Patrol to prohibit entry into the U.S. of people who pose a potential public health risk, regardless of immigration status. This measure allows for the expulsion of asylum seekers without the right to due process.

The Biden administration has previously made clear that the Haitian government is not positioned to receive deportees given the ongoing security situation in the country, the absence of an elected government and the recent earthquake which strained Haiti’s already limited resources.

We firmly believe that public health concerns can be mitigated through the provision of basic humanitarian services and relocation to safe spaces, which would allow for COVID-19 prevention measures including testing and social distancing.

We raise our voices in partnership with hundreds of like minded Christians, churches, human rights organizations who have called for an immediate halt to expulsions without due process. Every human being should be treated with dignity and respect and we stand with our Haitian brothers and sisters at the border. We as a church have signed on to a national letter, praying not only for the people of Haiti both on the Island and at the border, but also our family members in the church. We know your pain and suffering. We will be contributing  financially to assist in efforts to migrate this challenge.

Rev. Dr. J. Anthony Lloyd is the Pastor of the Greater Framingham Community Church in Framingham. 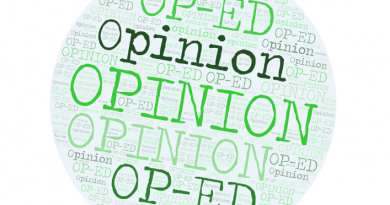 OPINION: A Vision For Downtown Framingham

LETTER: Shepard is a ‘Ray of Hope For Framingham’