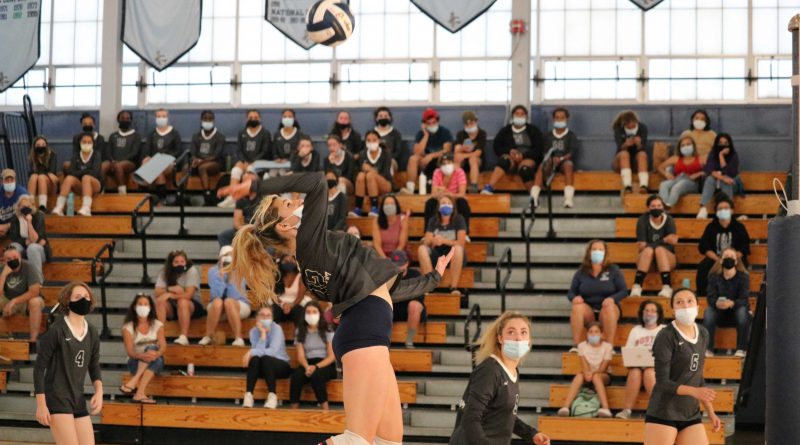 “Liz Dionisio senior outside earned 6 points on serve including 2 aces,” said coach Viti. “Liz also got 6 kills in the match.”

Photos by Mike Spring for SOURCE 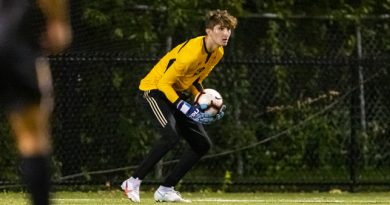 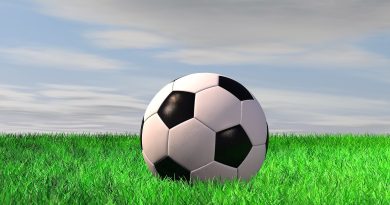