FRAMINGHAM – With the preliminary election over, the names appearing on the Tuesday, November 2 City of Framingham election is now set.

Framingham will elect Mayor, the entire School Committee, 9 District City Councilors, half the Library Trustees and three of the five Cemetery Trustees in November.

He received more than 4,400 votes, with mayor Yvonne Spicer receiving less than 2,000 votes.

Four of the nine District Councilors are running unopposed for a 2-year term.

All nine School Committee members are running unopposed on the ballot.

SOURCE will not endorse any candidates during the election. SOURCE has published its election guide. The news outlet does accept political advertising. Candidates may submitted one announcement per the SOURCE policy above.

SOURCE this year re-launched a political discussion group on Facebook. 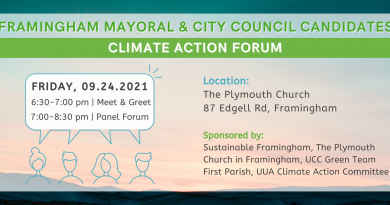 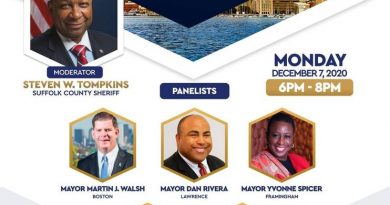 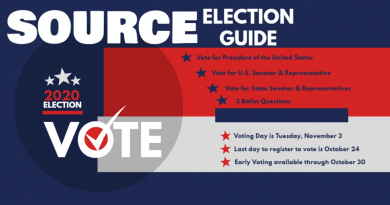 Want to Vote in Presidential Election? Saturday is Last Day To Register