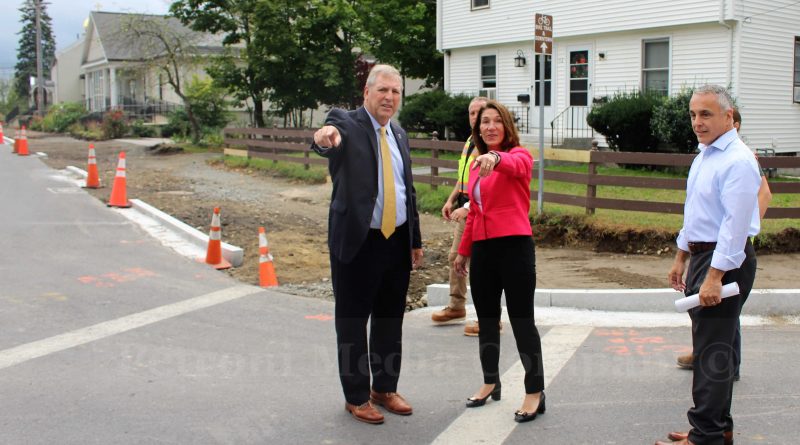 MARLBOROUGH – In January 2020, the Baker-Polito administration awarded the City of Marlborough a $2 million MassWorks Infrastructure grant in support of a $25 million mixed-use redevelopment project in the City’s French Hill neighborhood.

At the corner of the improvements now sits a new bakery & cafe – Sugar Heaven at 67 Mechanic Street.

The owner told the Lt. Governor and the Mayor not only did she open during the construction phase but she opened her small business in the middle of the coronavirus pandemic.

Many on the tour spent time inside the Brazilian Bakery and tried the Brigadeiros, a Brazilian fudge ball coated in chocolate sprinkles, along with the iced coffee.

Lt. Gov. Polito left the shop with a carrot cake and a half dozen homemade chocolate-chip cookies.

The MassWorks grant helps to complete the renovation of the Lincoln Street area from the bike path on Highland Street to Broad Street.

The Lt. Governor told the Mayor and his team she was impressed by the amount of in-house work done on projects to help reduce the cost and speed up the completion timeline.

The Lincoln Street project also leverages $1.5 million in local funds and a $5 million MWRA loan for the replacement of lead pipes.

The Lt. Governor and the Mayor discussed the importance of road and water & sewer work to encourage businesses to open in the City.

The final phase of the project is a to develop 247 units of market rate housing and almost 20,000 of commercial space in a mixed-use development.

The project is within walking distance of an MWRTA bus line, the Assabet River Rail Trail, and downtown Marlborough. 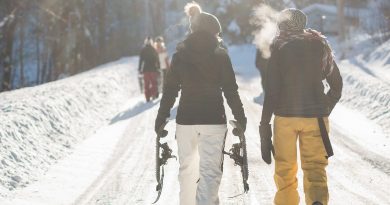 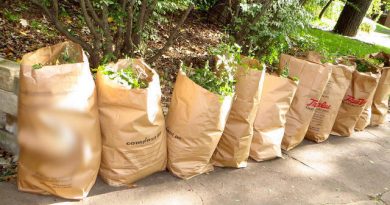 UPDATED: 2020 Leaf & Brush Collection in the City of Framingham