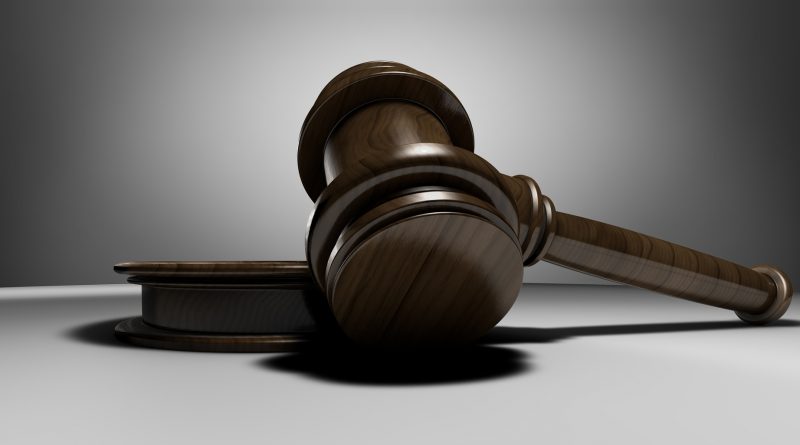 “Justice Campbell is a committed public servant, having long served the Commonwealth in various legal roles,” said Governor Charlie Baker. “I am pleased to submit this candidate to the Governor’s Council for their advice and consent.”

“Over the course of her career, Justice Campbell has demonstrated her deep expertise in civil and criminal matters and dedication to public service,” said Lt. Governor Karyn Polito. “If confirmed by the Governor’s Council, I am confident that she will continue to serve the Commonwealth well as Associate Justice of the Superior Court.”

The Superior Court, the trial court of general jurisdiction for Massachusetts, is committed to delivering high quality justice in a timely and fair manner in accordance with the rule of law. The Court’s 82 justices sit in 20 courthouses in all 14 counties of the Commonwealth. The Superior Court has original jurisdiction in civil actions over $25,000 and in matters where equitable relief is sought

Justice Cathleen Campbell began her legal career in 1992 as a Deputy General Counsel for the Suffolk County Sheriff’s Department, where she represented the Department in civil litigation before the First Circuit, U.S. District Court, Suffolk Superior Court, and the Massachusetts Commission against Discrimination (MCAD).

She later served as an Assistant District Attorney in the Essex County District Attorney’s Office from 1996 until 1999, while also serving as an Adjunct Professor and Senior Lecturer at Northeastern University. Justice Campbell entered private practice in 1999 as a solo practitioner, specializing in criminal appeals, estates, and probate issues.

Later, she was a partner at Schofield, Campbell, and Connolly, LLC., which specialized in civil and criminal litigation as well as appeals. In 2012, Justice Campbell was sworn in as Associate Justice of the District Court, handling jury trials in 14 distinct courts and authoring over 400 decisions and orders.

Justice Campbell is an Ex-officio member of the Board of Directors of Road to the Right Track (RRT), a youth running club founded by New Balance and St. Elizabeth’s that serves inner city youth, where she also serves as a running coach.

Additionally, she volunteers in various capacities with the Allston Multi-modal Task Force, Brother’s Deli in Lynn and various other organizations.

udicial nominations are subject to the advice and consent of the Governor’s Council. Applicants for judicial openings are reviewed by the Judicial Nominating Commission (JNC) and recommended to the governor. Governor Baker established the JNC in February 2015 pursuant to Executive Order 558, a non-partisan, non-political Commission composed of volunteers from a cross-section of the Commonwealth’s diverse population to screen judicial applications. Twenty-one members were later appointed to the JNC in April 2015. 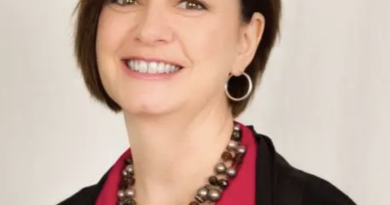 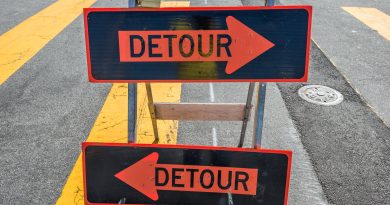