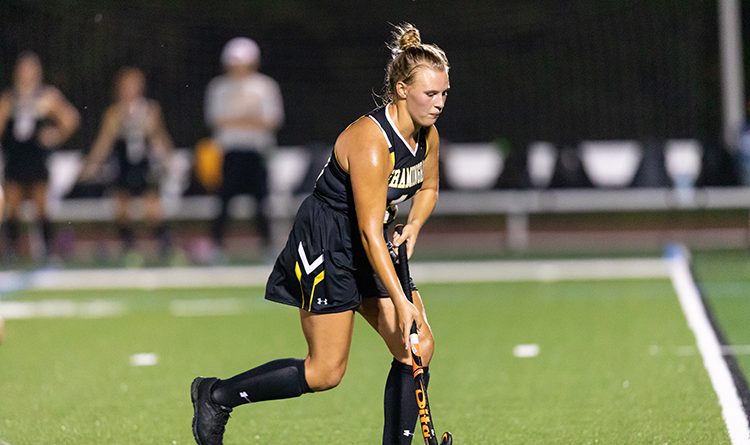 It was the season and home opener for the Rams who are now 1-0.

UP NEXT: The Rams return to the field on Saturday September 11th when they open up Little East play hosting Castleton at 1pm. 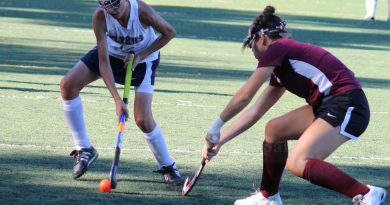 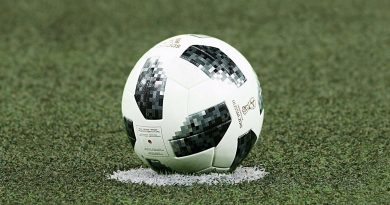